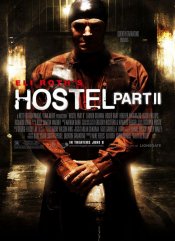 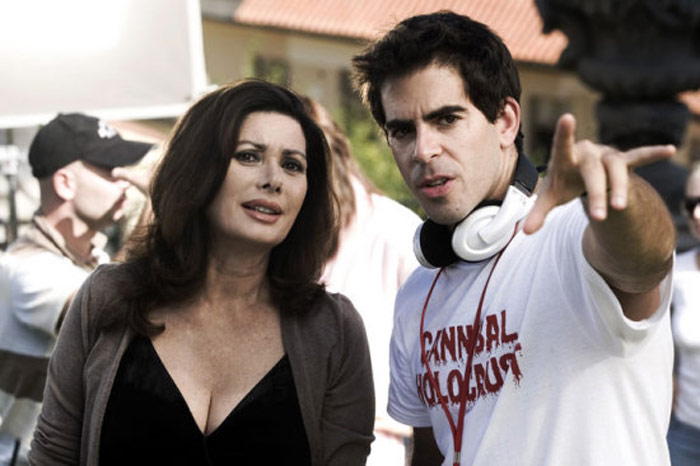 The sequel focuses on three girls who are studying in Italy for the summer and they get lured back to a lot of familiar places. It turns out that the Slovakian stopover is actually part of a chain and you'll see the ins and outs of the whole organization and how they get people and kill them. Hostel: Part II starts immediately where the first film left off.

In "Hostel: Part II", three young Americans studying art in Rome set off for a weekend trip when they run into a beautiful model from one of their classes. Also on her way to an exotic destination, the gorgeous European invites the coeds to come along, assuring them they will be able to relax and rejuvenate.

Will the girls find the oasis they are looking for? Or are they poised to become victims for hire, pawns in the fantasies of the sick and privileged from around the world who secretly travel here to savor more grisly pursuits?

The Divide, A Walk to Remember

Made for Each Other, The Door in the Floor

A look at the Hostel: Part II behind-the-scenes crew and production team. The film's director Eli Roth last directed The House with a Clock in its Walls and Death Wish. The film's writer Eli Roth last wrote Knock Knock and The Green Inferno.

Production: What we know about Hostel: Part II?

Hostel: Part II Release Date: When was the film released?