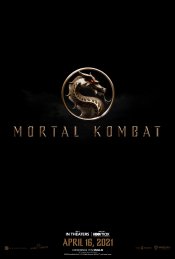 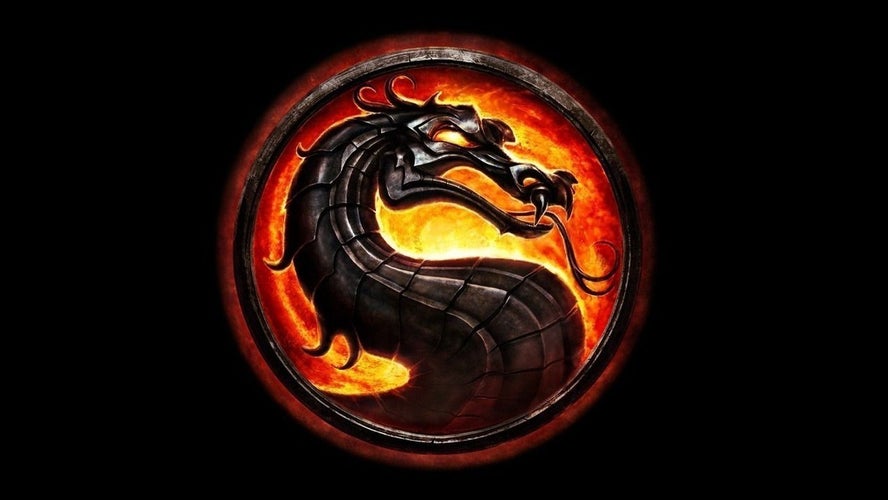 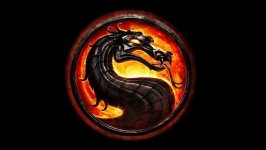 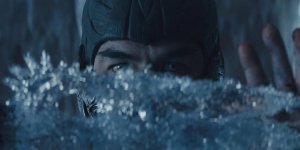 A reboot of the series, which is based on the popular video game franchise.

Poll: Will you see Mortal Kombat?

A look at the Mortal Kombat behind-the-scenes crew and production team. The film's writer Oren Uziel last wrote The Cloverfield Paradox and Freaks of Nature.

Production: What we know about Mortal Kombat

Pre-production stars May 2019 with filming scheduled to start in late 2019. Adelaide, Australia is the shooting location.

Mortal Kombat Release Date: When is it coming out?

Mortal Kombat is coming out in 2021 on Friday, April 16, 2021 (Nationwide release). There are 3 other movies coming out on the same date, including Bios, Fatherhood and Reminiscence.