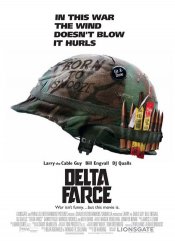 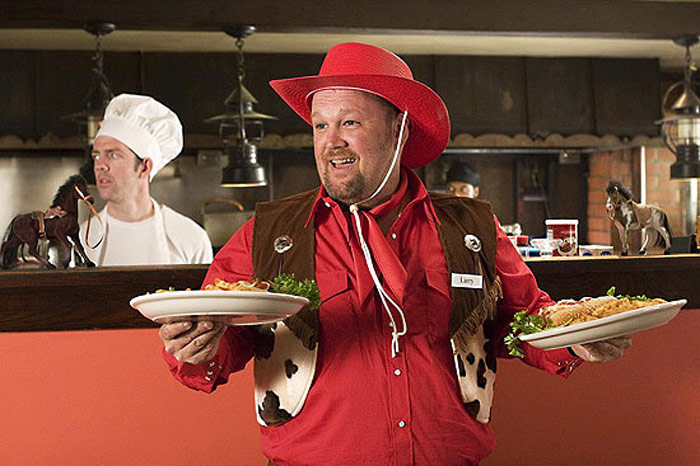 Poll: Will you see Delta Farce?

Production: What we know about Delta Farce

Delta Farce Release Date: When was it released?

Delta Farce was released in 2007 on Friday, May 11, 2007 (). There were 5 other movies released on the same date, including ShowBusiness: The Road to Broadway, Home of the Brave and 28 Weeks Later.