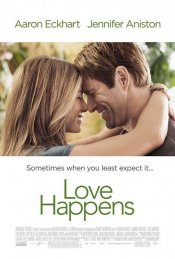 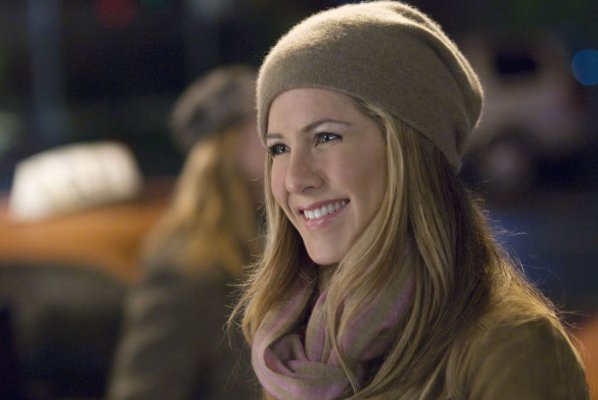 A widower writes a book about grieving that turns him into a phenomenon. Reinvented as a charismatic self-help guru, he falls for a woman at a seminar and is forced to confront the fact that he hasn't come to grips with his own loss.

Poll: Will you see Love Happens?

A look at the Love Happens behind-the-scenes crew and production team. The film's director Brandon Camp last directed Benji. The film's writer Mike Thompson last wrote Minutemen and The Last Summer of You and Me.

Production: What we know about Love Happens

Love Happens Release Date: When was it released?

Love Happens was released in 2009 on Friday, September 18, 2009 (in 1,898 theaters . There were 9 other movies released on the same date, including Jennifer's Body, The Informant! and Cloudy with a Chance of Meatballs.