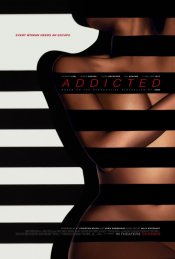 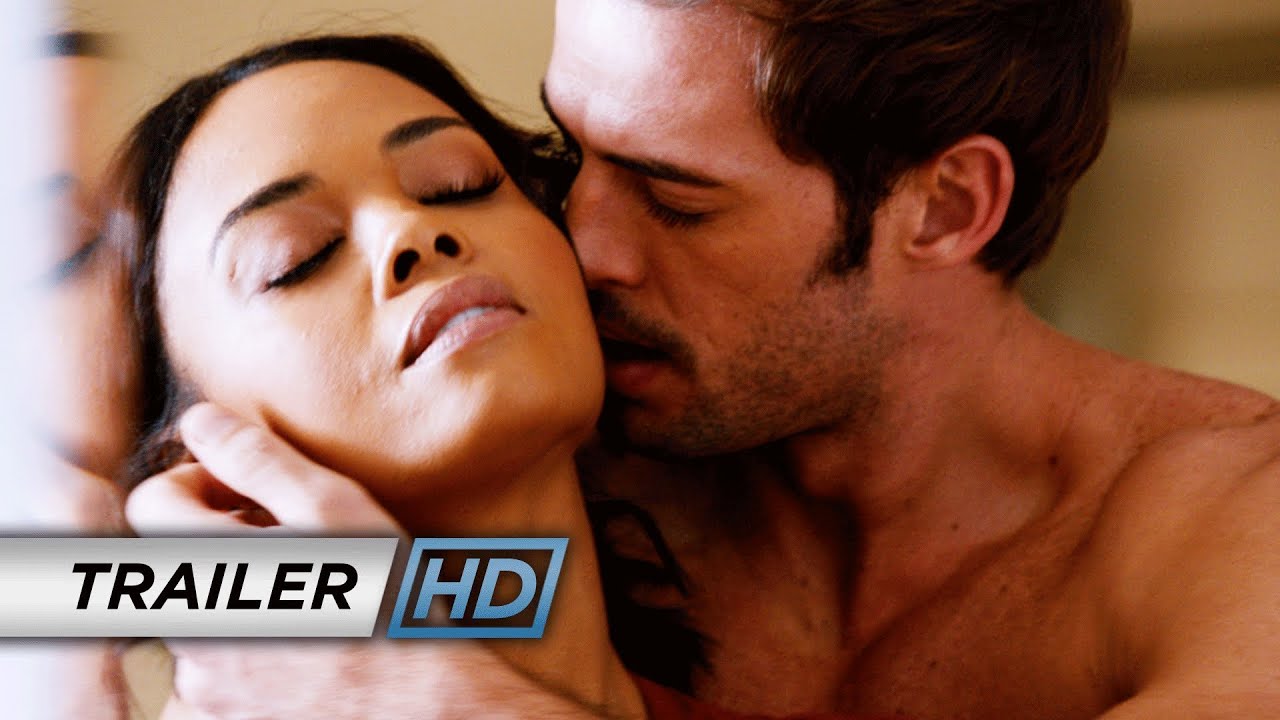 The story centers on Zoe, a woman in a perfectly quaint marriage. The couple are busy raising three children while devoted to their careers. However, it’s not enough to fulfill all of her desires as she soon finds herself satisfying her addiction to sex with other men, which puts her on a dangerous path that she may not survive.

Poll: Will you see Addicted?

A look at the Addicted behind-the-scenes crew and production team. 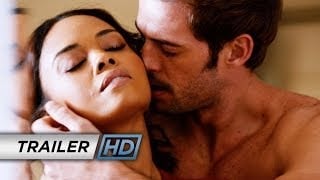 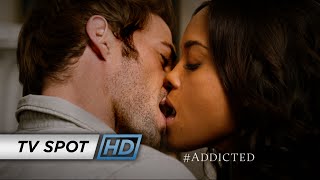 Production: What we know about Addicted?

Being readied for a spring/early summer start.

Addicted Release Date: When was the film released?

Addicted was released in 2014 on Friday, October 10, 2014 (Nationwide release). There were 10 other movies released on the same date, including Dracula Untold, Alexander and the Terrible, Horrible, No Good, Very Bad Day and The Judge.

Looking for more information on Addicted?