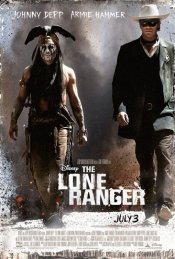 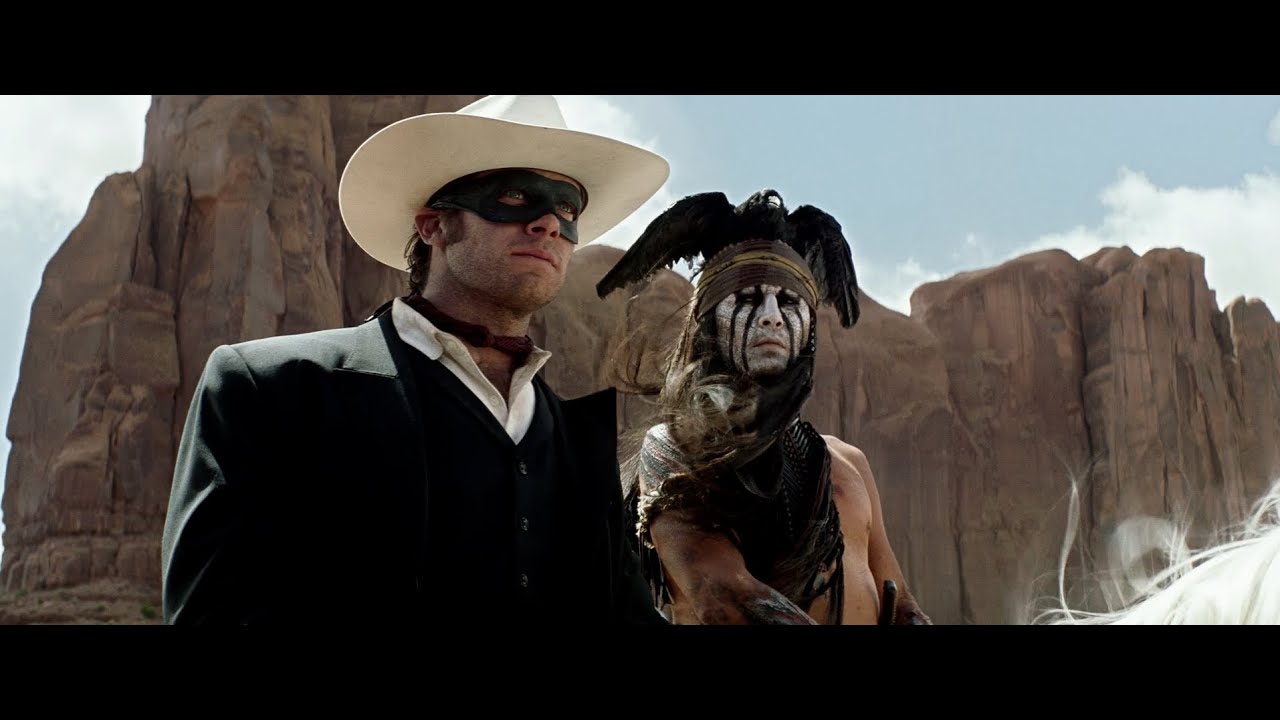 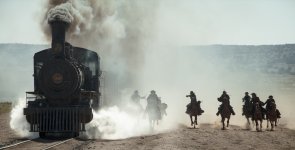 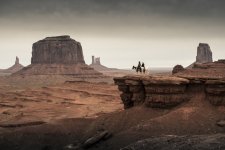 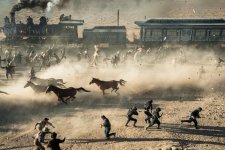 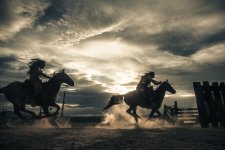 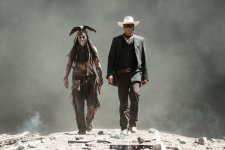 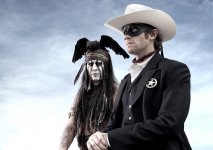 Native American warrior Tonto (Johnny Depp) and man of the law John Reid (Armie Hammer) are opposites brought together by fate and must join forces to battle greed and corruption.

Poll: Will you see Lone Ranger?

A look at the Lone Ranger behind-the-scenes crew and production team. The film's director Gore Verbinski last directed A Cure for Wellness and Rango. 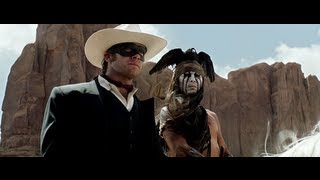 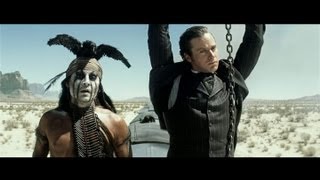 Production: What we know about Lone Ranger

Lone Ranger Release Date: When was it released?

Lone Ranger was released in 2013 on Wednesday, July 3, 2013 (Nationwide release). There were 3 other movies released on the same date, including Despicable Me 2, Kevin Hart: Let Me Explain and Big Star: Nothing Can Hurt Me.