Black Is The New Big 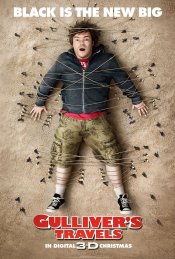 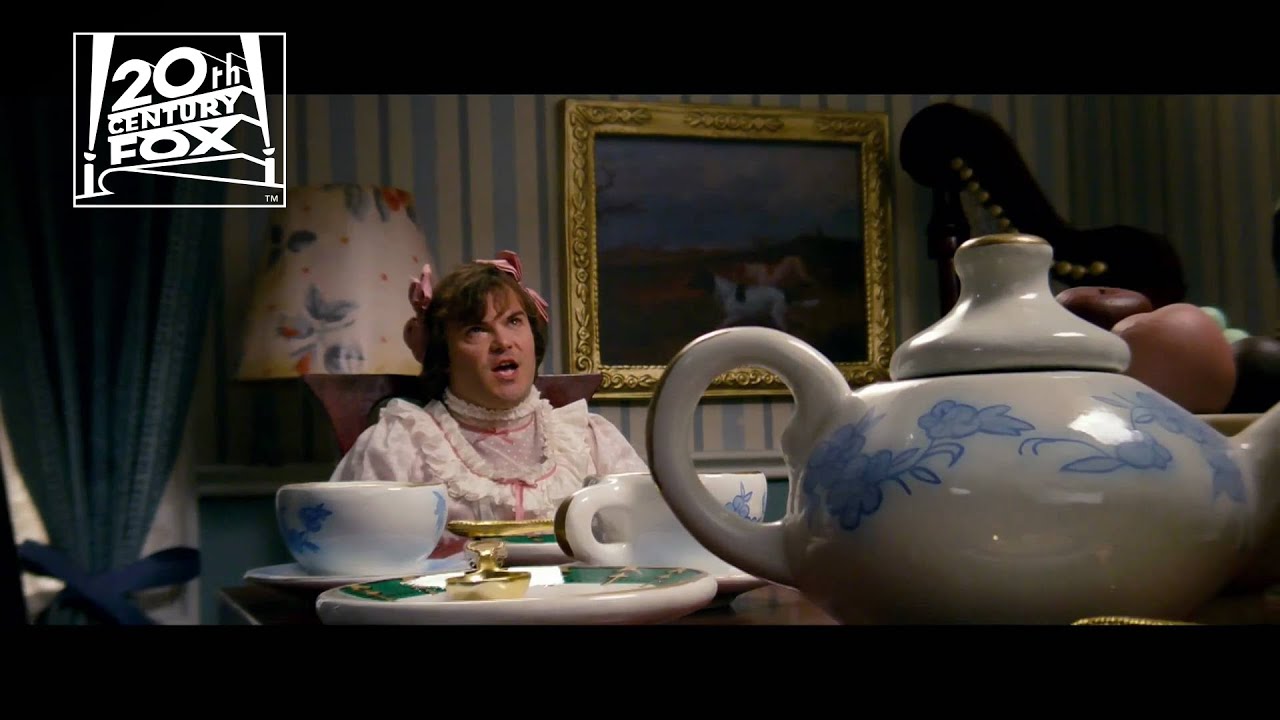 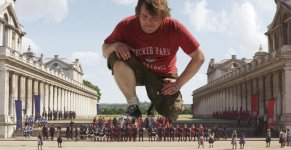 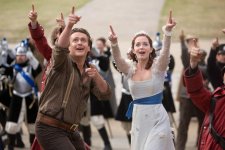 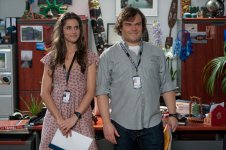 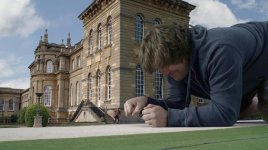 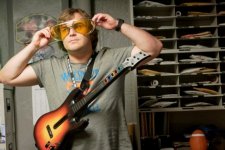 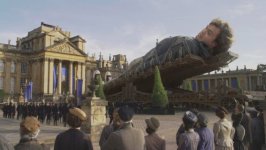 Jack Black is bigger than ever…as Gulliver, a perpetual underachiever and wannabe travel writer at a New York newspaper. When he finally makes an effort to actually venture out the city to write a travel piece, a storm-tossed voyage lands him on an island inhabited by tiny folks called Lilliputians. After a rocky beginning, the gargantuan Gulliver becomes an inspiration to his new six-inch-tall friends. He brings them modern-day wonders like a PDA and music video game – while they help him kick it old-school during his travels through this unforgettable world.

Poll: Will you see Gulliver's Travels? 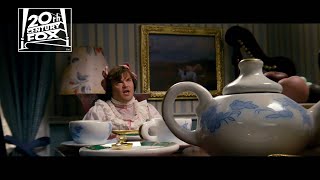 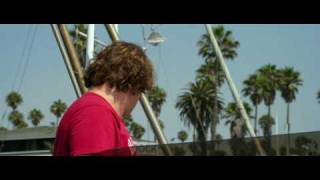 Production: What we know about Gulliver's Travels

On or about December 25, 2009, the film was in Post-Production status.

Gulliver's Travels Release Date: When was it released?

Gulliver's Travels was released in 2010 on Saturday, December 25, 2010 (in 2,400 theaters . There were 1 other movie released on the same date, including The Illusionist.