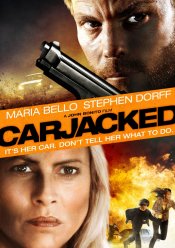 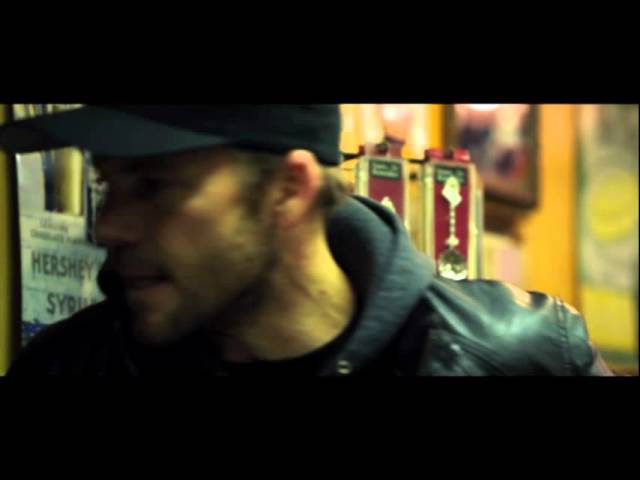 A single mother and her child are carjacked by a bank robber who has no intention of letting them go.

Poll: Will you see Carjacked? 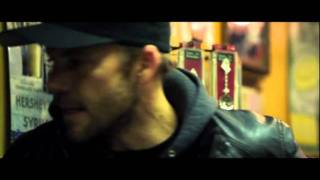 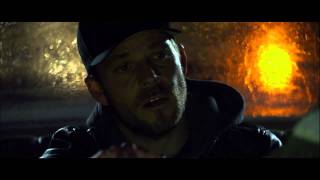 Production: What we know about Carjacked

Carjacked Release Date: When was it released?

Looking for more information on Carjacked?