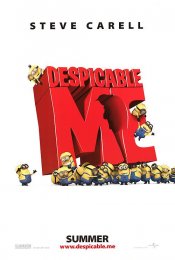 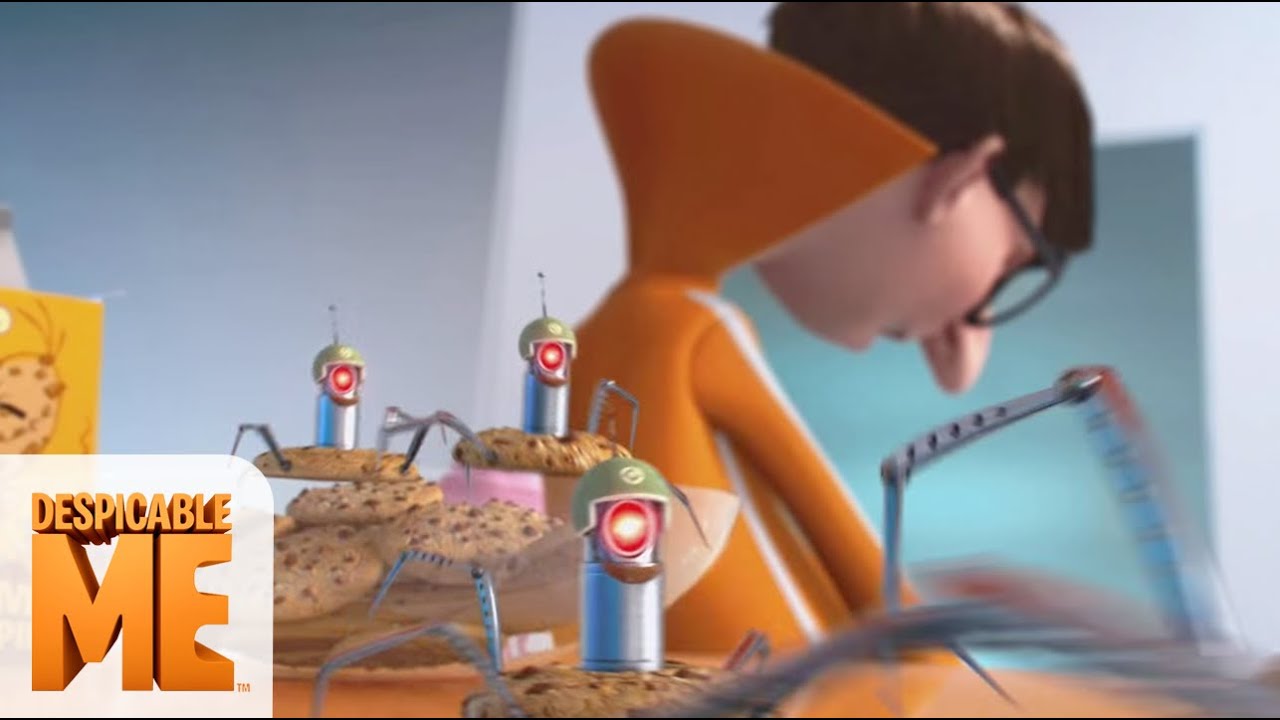 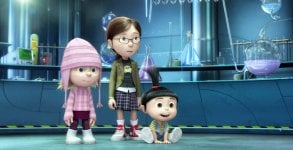 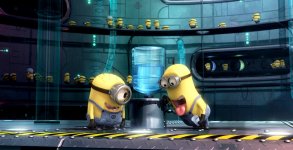 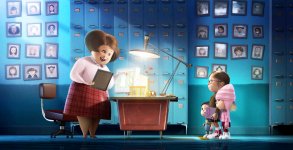 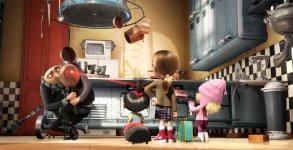 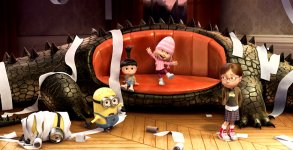 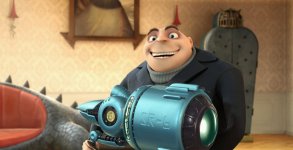 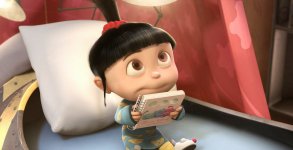 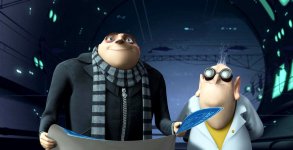 Poll: Will you see Despicable Me?

Crew: Who's making Despicable Me 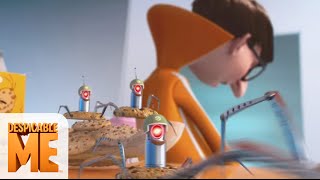 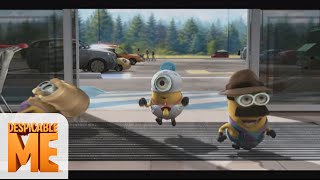 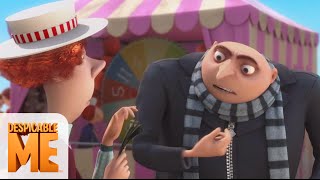 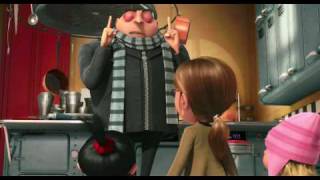 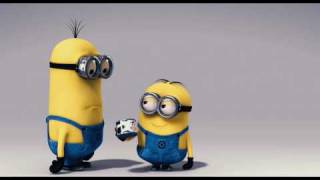 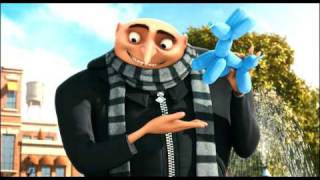 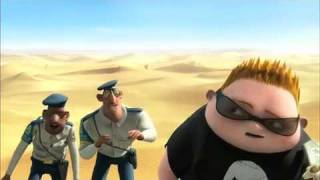 Production: What we know about Despicable Me

On or about November 5, 2009, the film was in Post-Production status.

Despicable Me Release Date: When was it released?

Questions: Asked About Despicable Me

Looking for more information on Despicable Me?