November 19, 2008 • Intentions to make the movie; early in development.

Story follows a town terrorized by a giant mutant squidlike creature hatched by toxins that flow into a nearby river from a military base. When the creature grabs a little girl, her dysfunctional family must band together to rescue her.

Poll: Will you see The Host? 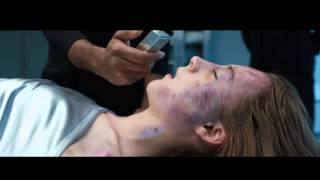 Production: What we know about The Host?

The Host Release Date: When is the film coming out?

The Host is coming out To Be Announced (TBA).

Q&A Asked about The Host

Looking for more information on The Host?