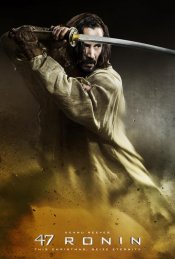 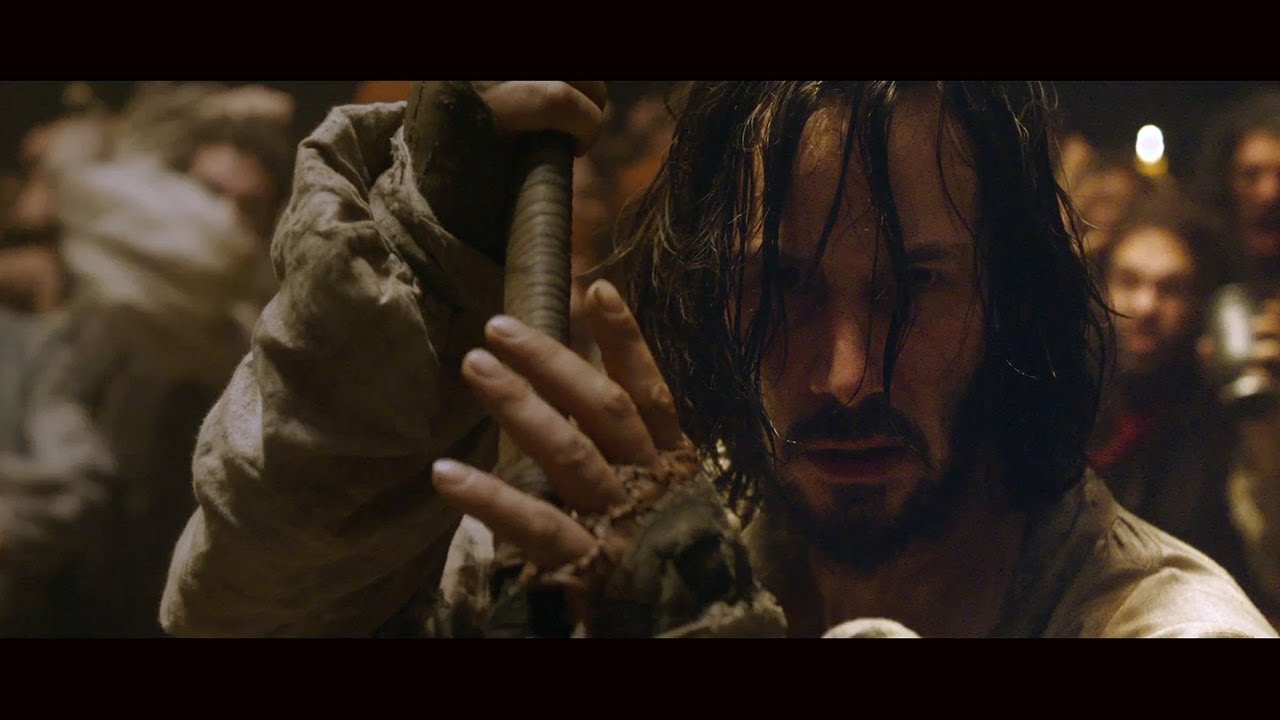 The outcast Kai (Keanu Reeves) joins a group of Ronin, led by Kuranosuke Oishi (Hiroyuki Sanada), who seeks vengeance on Lord Kira (Tadanobu Asano) for killing their master and banishing the group. The Ronin embark on a journey whose challenges would defeat most warriors. 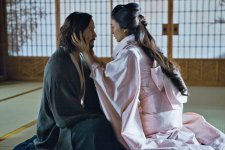 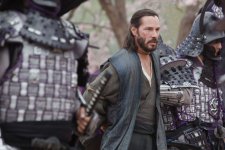 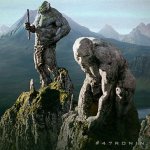 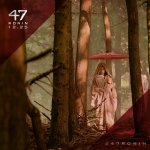 After a treacherous warlord kills their master and banishes their kind, 47 leaderless samurai vow to seek vengeance and restore honor to their people. Driven from their homes and dispersed across the land, this band of Ronin must seek the help of Kai (Reeves)—a half-breed they once rejected—as they fight their way across a savage world of mythic beasts, shape-shifting witchcraft and wondrous terrors. As this exiled, enslaved outcast becomes their most deadly weapon, he will transform into the hero who inspires this band of outnumbered rebels to seize eternity.

A look at the 47 Ronin behind-the-scenes crew and production team. The film's writer Chris Morgan last wrote Fast & Furious Presents: Hobbs & Shaw and The Fate of the Furious. 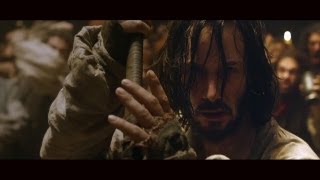 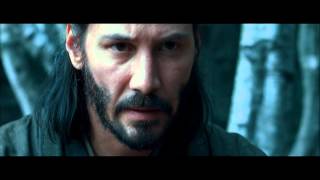 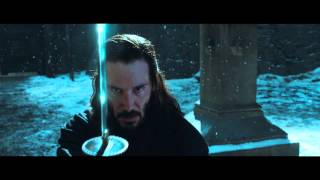 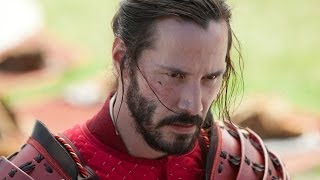 Production: What we know about 47 Ronin

Filming started in Budapest in March 2011; it moved to Shepperton Studios in London and concluded in Japan.

47 Ronin Release Date: When was it released?

47 Ronin was released in 2013 on Wednesday, December 25, 2013 (Nationwide release). There were 7 other movies released on the same date, including American Hustle, Grudge Match and The Secret Life of Walter Mitty. 3D/2D

Looking for more information on 47 Ronin?