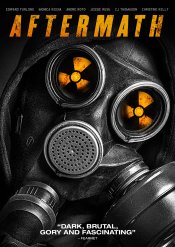 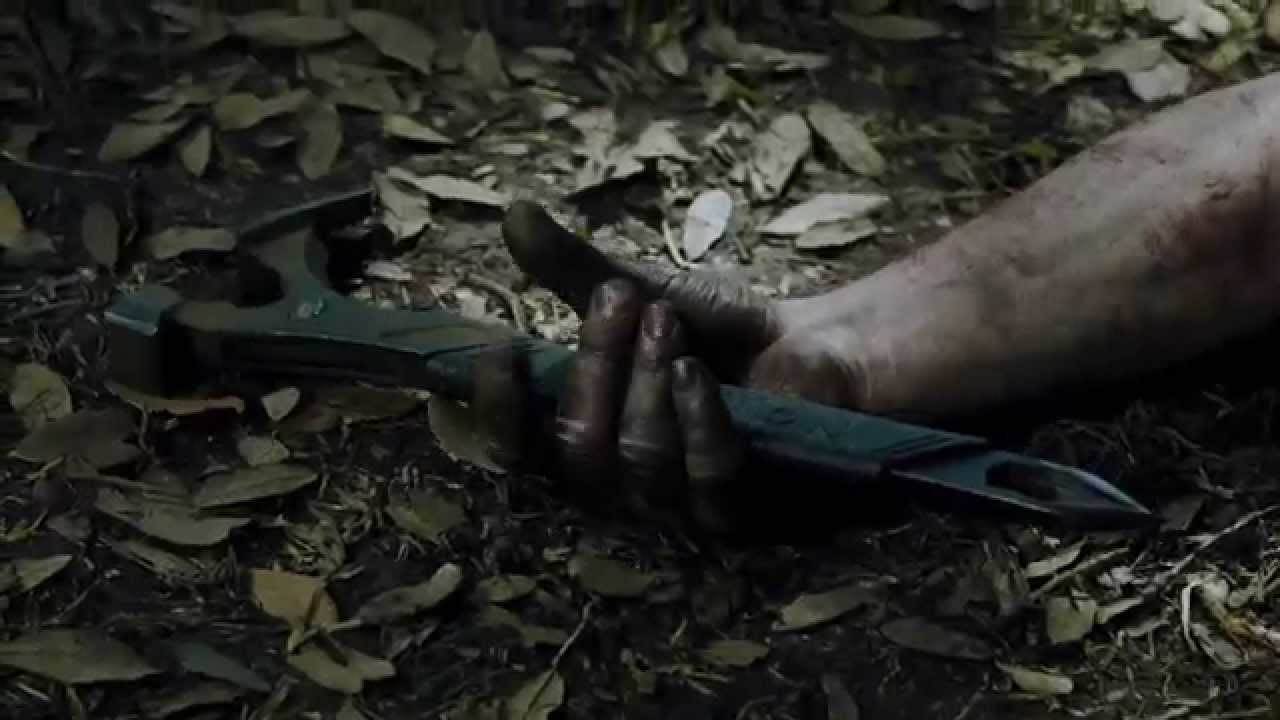 The devastating horror of a nuclear apocalypse is now reality and nine desperate strangers find themselves clinging to life in a farmhouse cellar, while radioactive fallout descends on the darkened world above. These would-be survivors face the nightmare of dwindling supplies, poisonous air and the greatest threat of all – the hordes of zombie-like refugees who want in. With each dying day, their choice becomes clearer – stay and let the makeshift shelter become their tomb or face the unknown terrors of the world outside.

Poll: Will you see Aftermath?

"For the Love of Money" , "Assault on Wall Street"

A look at the Aftermath behind-the-scenes crew and production team. 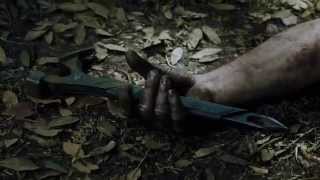 Production: What we know about Aftermath?

Aftermath Release Date: When was the film released?

Looking for more information on Aftermath?