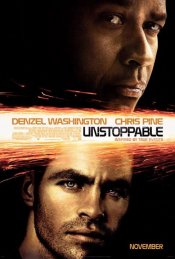 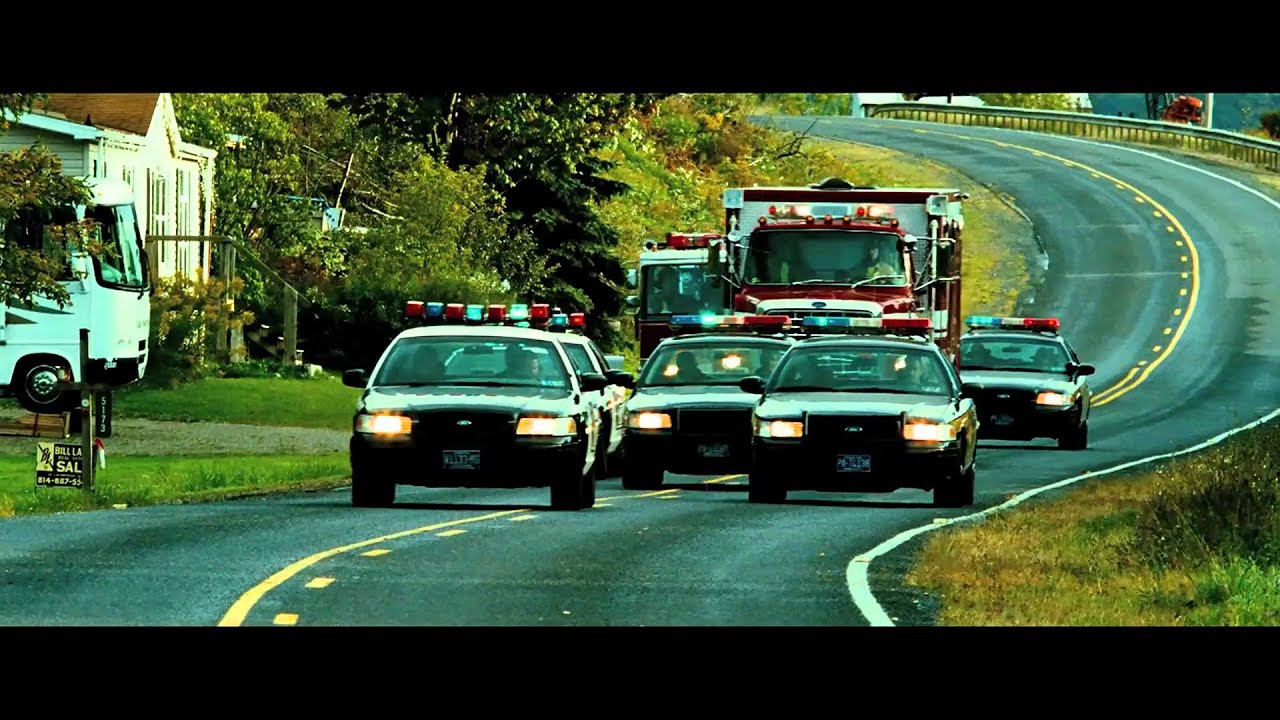 When an unmanned locomotive roars out of control, two railroad employees (Denzel Washington, Chris Pine) must find a way to bring it to a halt before it crashes and spills its toxic cargo. 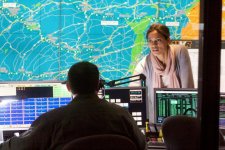 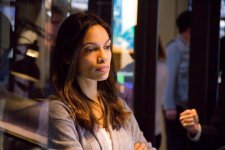 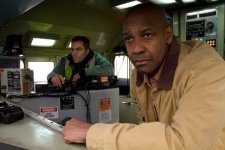 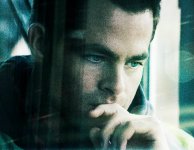 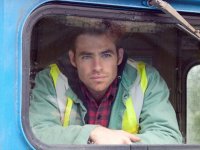 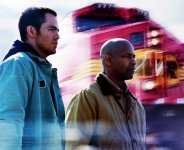 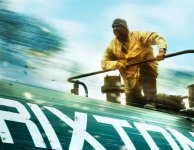 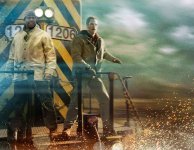 Poll: Will you see Unstoppable?

A look at the Unstoppable behind-the-scenes crew and production team. The film's director Tony Scott last directed The Taking of Pelham 123 and Deja Vu. The film's writer Mark Bomback last wrote The Art of Racing in the Rain and War for the Planet of the Apes. 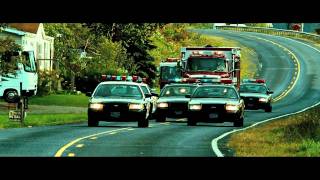 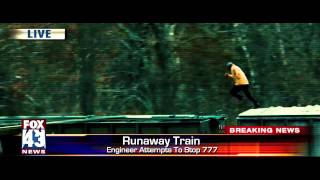 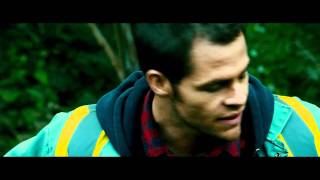 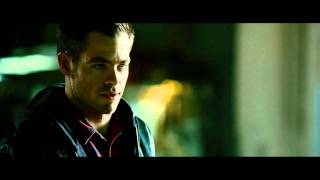 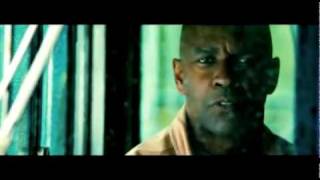 Production: What we know about Unstoppable

Unstoppable Release Date: When was it released?

Unstoppable was released in 2010 on Friday, November 12, 2010 (in 3,100 theaters . There were 5 other movies released on the same date, including Skyline, Tangled and Tiny Furniture.

Looking for more information on Unstoppable?