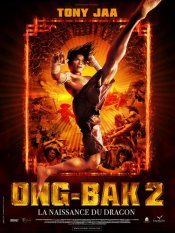 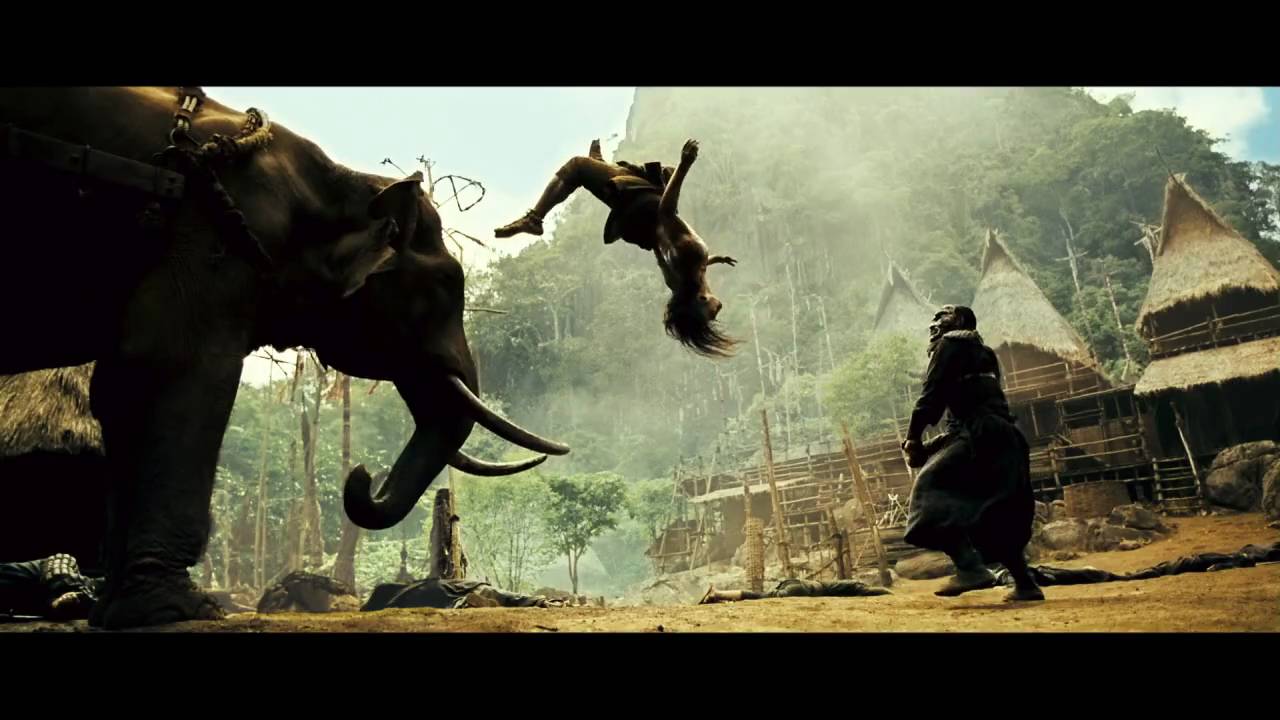 Martial arts superstar Tony Jaa stars in and directs this epic tale of revenge set hundreds of years in the past. Featuring a huge cast and hordes of elephants, this prequel takes Jaas skills to the next level, showcasing him as a master of a wide range of martial arts styles - while proving him to be a promising director as well. 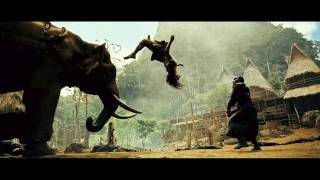 Production: What we know about Ong Bak 2

Ong Bak 2 Release Date: When was it released?

Ong Bak 2 was released in 2009 on Friday, October 23, 2009 (in 12 theaters . There were 8 other movies released on the same date, including Saw VI, Cirque Du Freak: The Vampire's Assistant and Amelia.