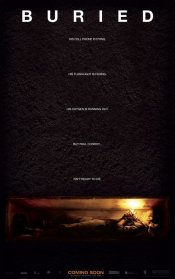 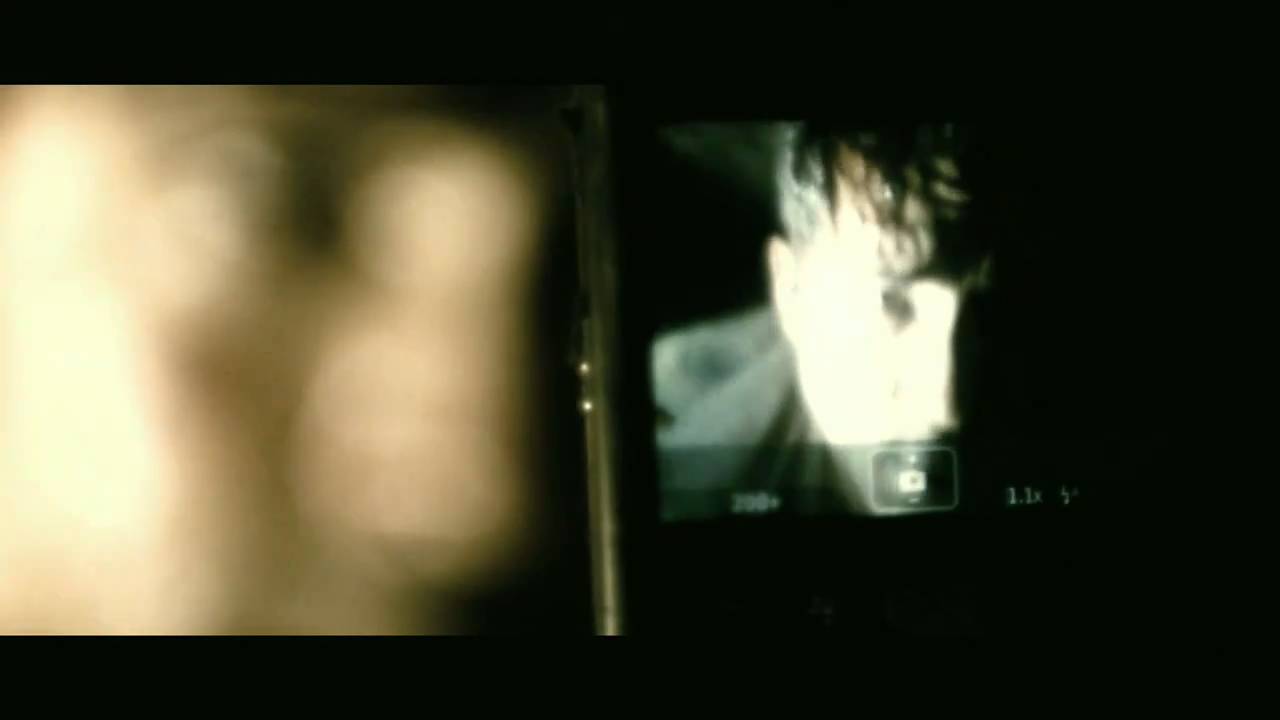 Poll: Will you see Buried? 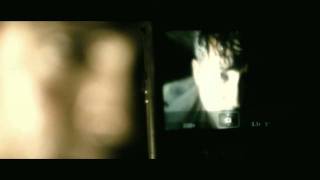 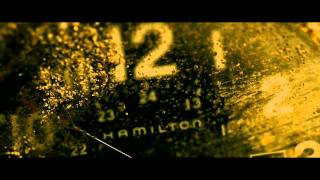 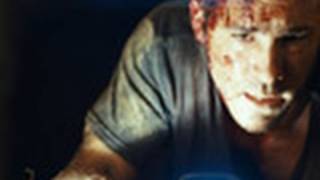 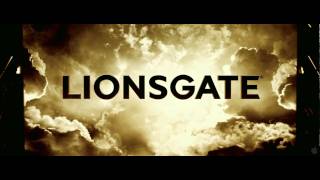 Production: What we know about Buried?

Buried Release Date: When was the film released?

Buried was released in 2010 on Friday, September 24, 2010 (in 11 theaters . There were 8 other movies released on the same date, including Legend of the Guardians: The Owls of Ga'Hoole, The Virginity Hit and Wall Street: Money Never Sleeps.

Looking for more information on Buried?