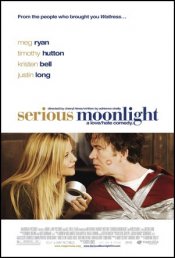 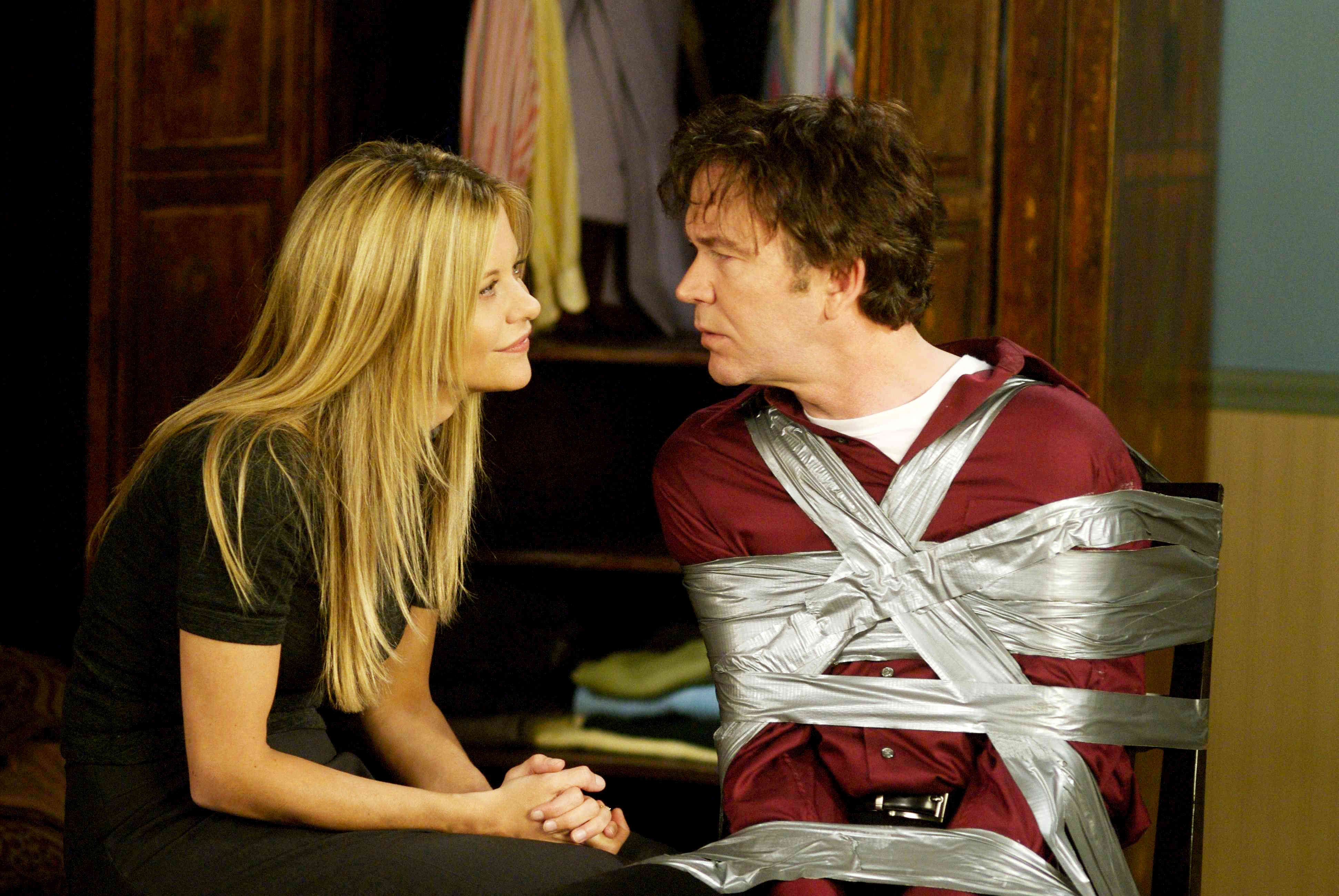 A high-powered attorney duct tapes her adulterous husband to the toilet right before their home is invaded by burglars.

Poll: Will you see Serious Moonlight?

A look at the Serious Moonlight behind-the-scenes crew and production team. The film's writer Adrienne Shelly last wrote Waitress and The Morgan Stories.

Production: What we know about Serious Moonlight

Serious Moonlight Release Date: When was it released?

Serious Moonlight was released in 2009 on Friday, December 4, 2009 (in 8 theaters . There were 8 other movies released on the same date, including Brothers, Everybody's Fine and Armored.