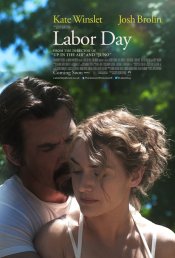 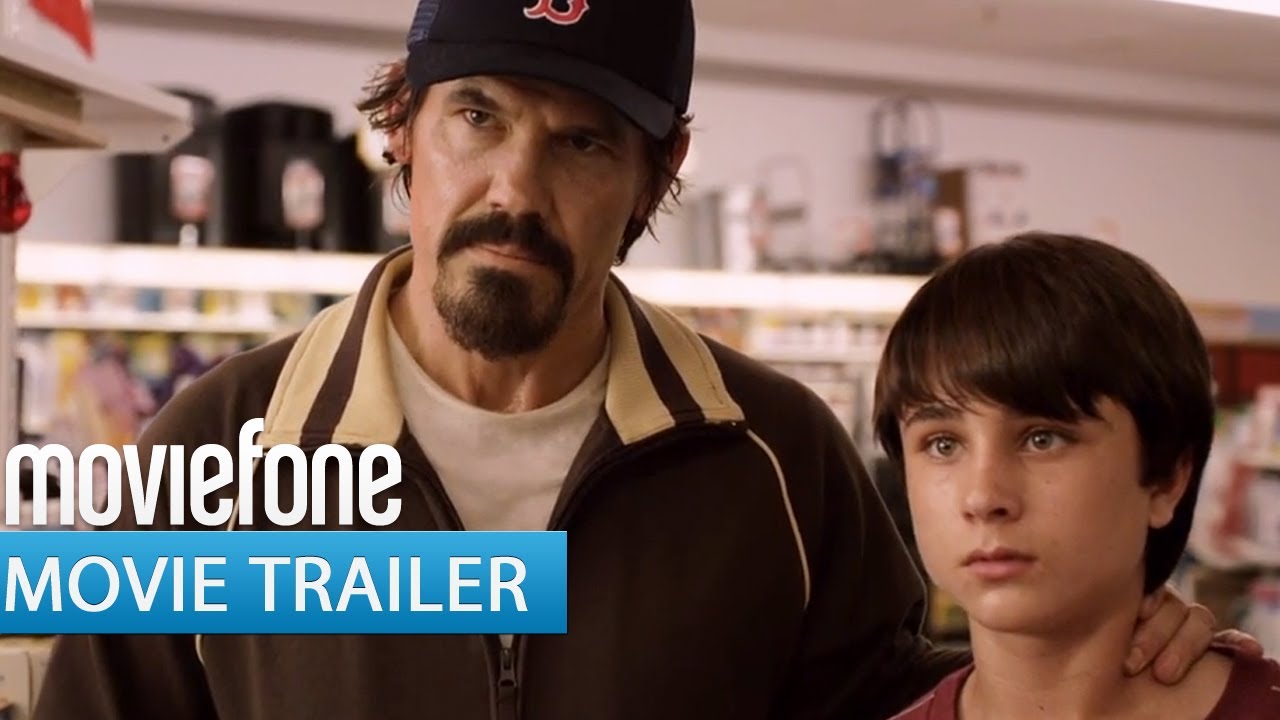 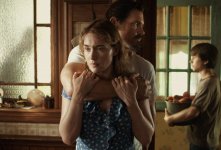 Follows a 13-year-old Henry Wheeler, who struggles to be the man of his house and care for his reclusive mother Adele while confronting all the pangs of adolescence. On a back-to-school shopping trip, Henry and his mother encounter Frank Chambers, a man both intimidating and clearly in need of help, who convinces them to take him into their home and later is revealed to be an escaped convict. The events of this long Labor Day weekend will shape them for the rest of their lives.

Poll: Will you see Labor Day? 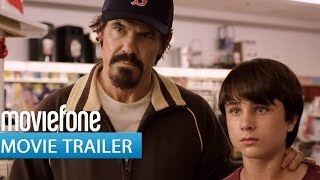 Production: What we know about Labor Day

On or about September 9, 2011, the film was in Development status.

On or about September 3, 2009, the film was in Development status.

Labor Day Release Date: When was it released?

Labor Day was released in 2013 on Wednesday, December 25, 2013 (Limited release). There were 7 other movies released on the same date, including The Wolf of Wall Street, 47 Ronin and The Secret Life of Walter Mitty.