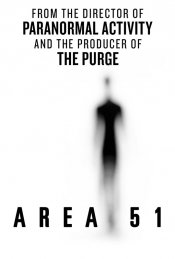 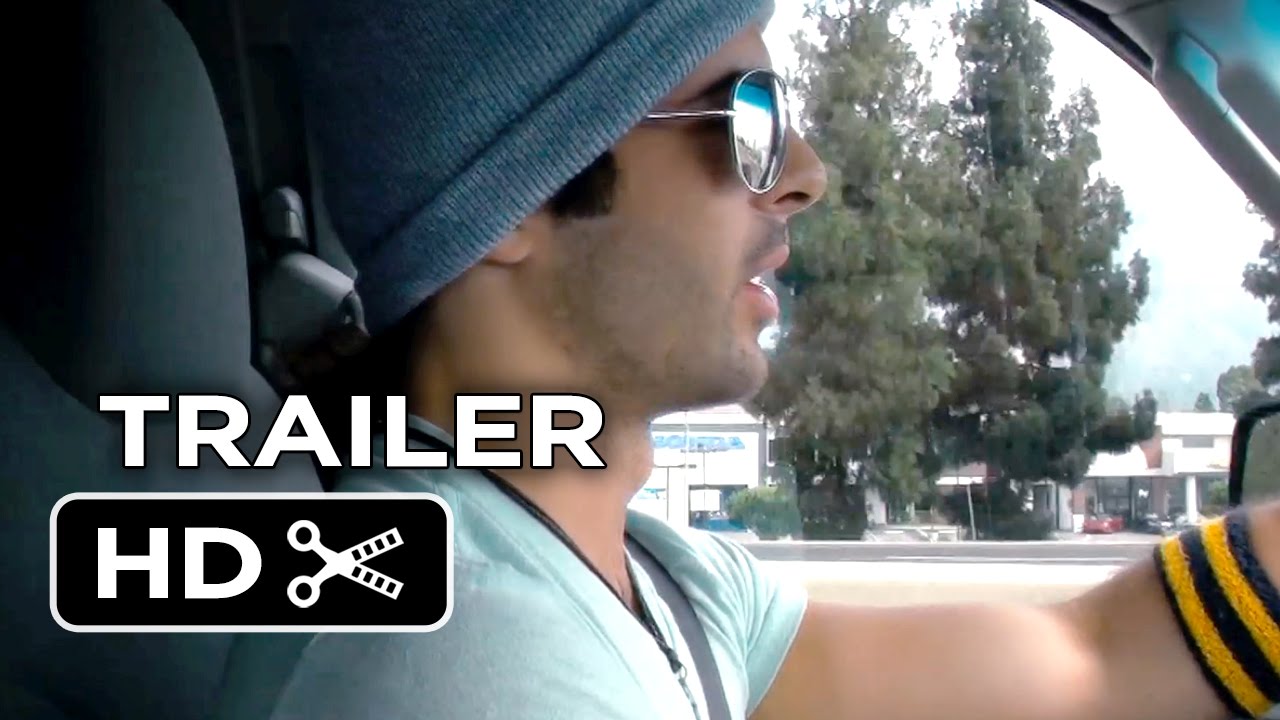 The film follows Reid, who has always been obsessed with UFOs. While on a weekend trip to Vegas, he convinces two friends to join him on a mission to break into Area 51, where they find terrifying proof of alien presence. 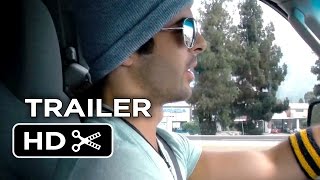 Production: What we know about Area 51?

Area 51 Release Date: When was the film released?

Area 51 was released in 2015 on Friday, May 15, 2015 (Limited release). There were 12 other movies released on the same date, including Mad Max: Fury Road, Absolution and I'll See You in My Dreams. 16 Alamo Drafthouse Cinemas

Looking for more information on Area 51?