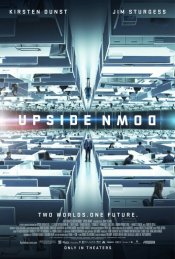 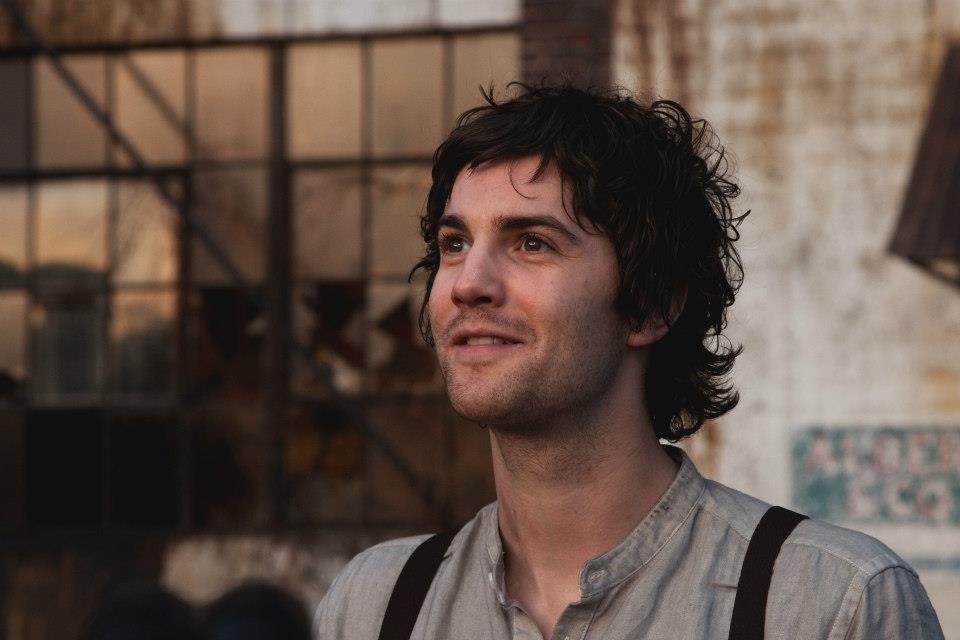 Kirsten Dunst and Jim Sturgess star in Upside Down, an interplanetary dystopian romance about a young man's search for the long-lost girl of his dreams. 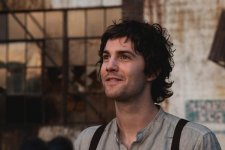 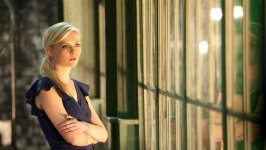 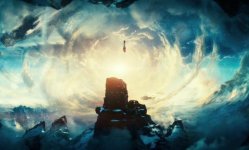 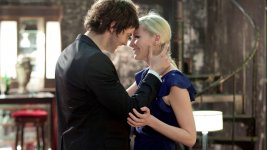 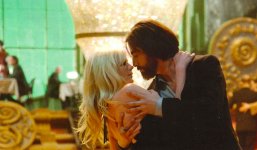 Story centers on a man kept apart from the girl he has loved his entire life. He must risk everything to access the forbidden world of affluence that exists literally above him while manipulating the gravitational force that physically pulls him back to his world.

Poll: Will you see Upside Down?

Crew: Who's making Upside Down

A look at the Upside Down behind-the-scenes crew and production team.

Production: What we know about Upside Down

Upside Down Release Date: When was it released?

Upside Down was released in 2013 on Friday, March 15, 2013 (Limited release). There were 12 other movies released on the same date, including The Incredible Burt Wonderstone, The Call and K-11. 2D/3D

Questions: Asked About Upside Down

Looking for more information on Upside Down?