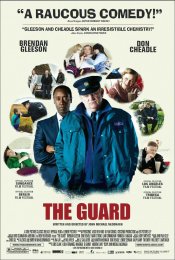 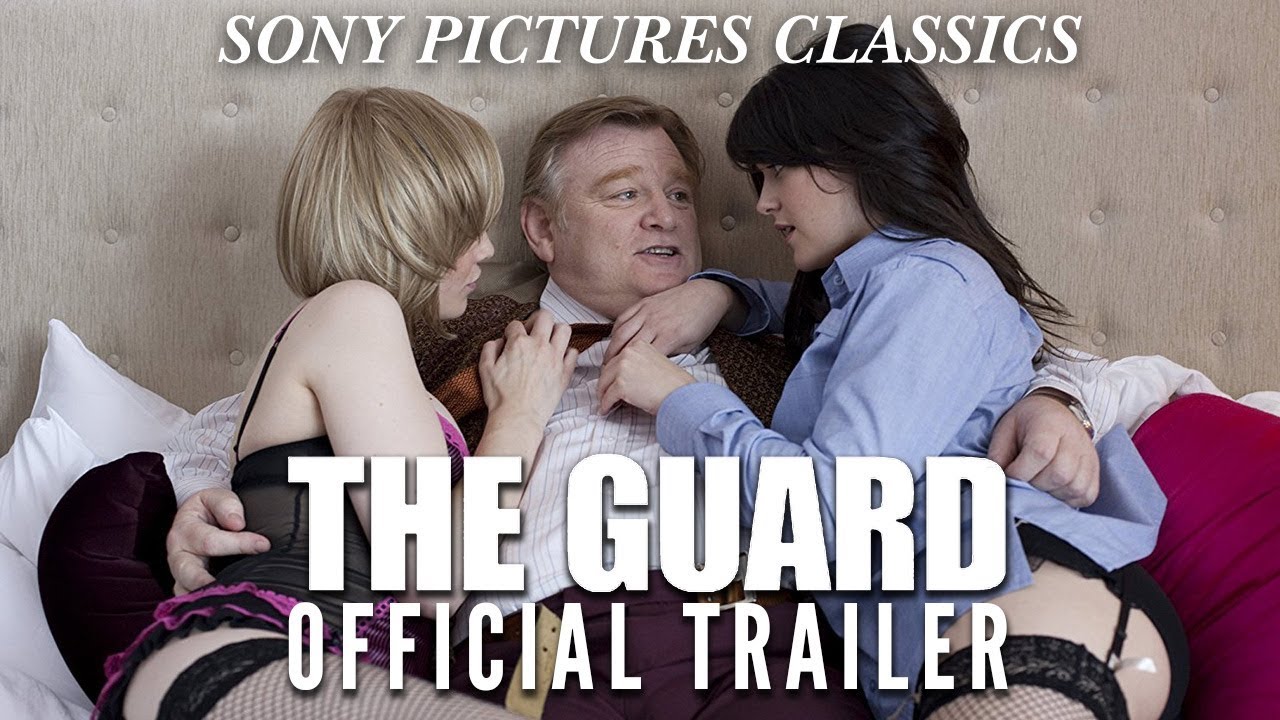 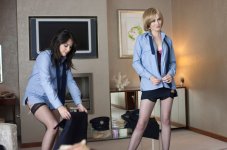 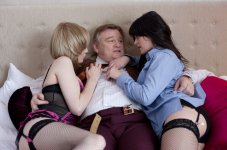 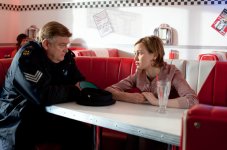 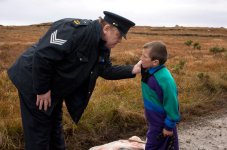 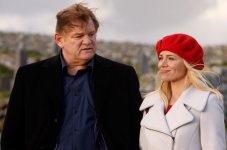 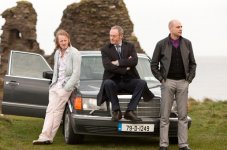 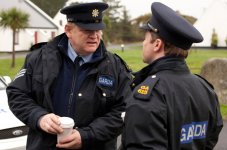 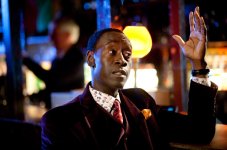 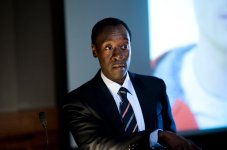 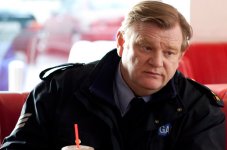 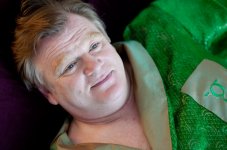 A small-town cop gets pulled into the investigation of an international drug smuggling ring.

Poll: Will you see The Guard? 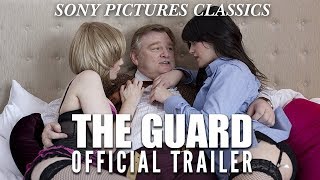 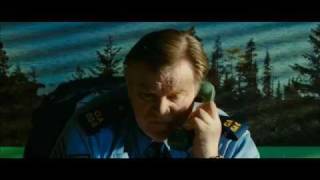 Production: What we know about The Guard?

The Guard Release Date: When was the film released?


The Guard was a New York / Los Angeles release in 2011 on Friday, July 29, 2011. There were 12 other movies released on the same date, including Crazy, Stupid, Love, Cowboys and Aliens and The Smurfs.

The Guard DVD & Blu-ray Release Date: When was the film released?

Q&A Asked about The Guard

Looking for more information on The Guard?