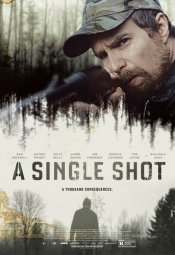 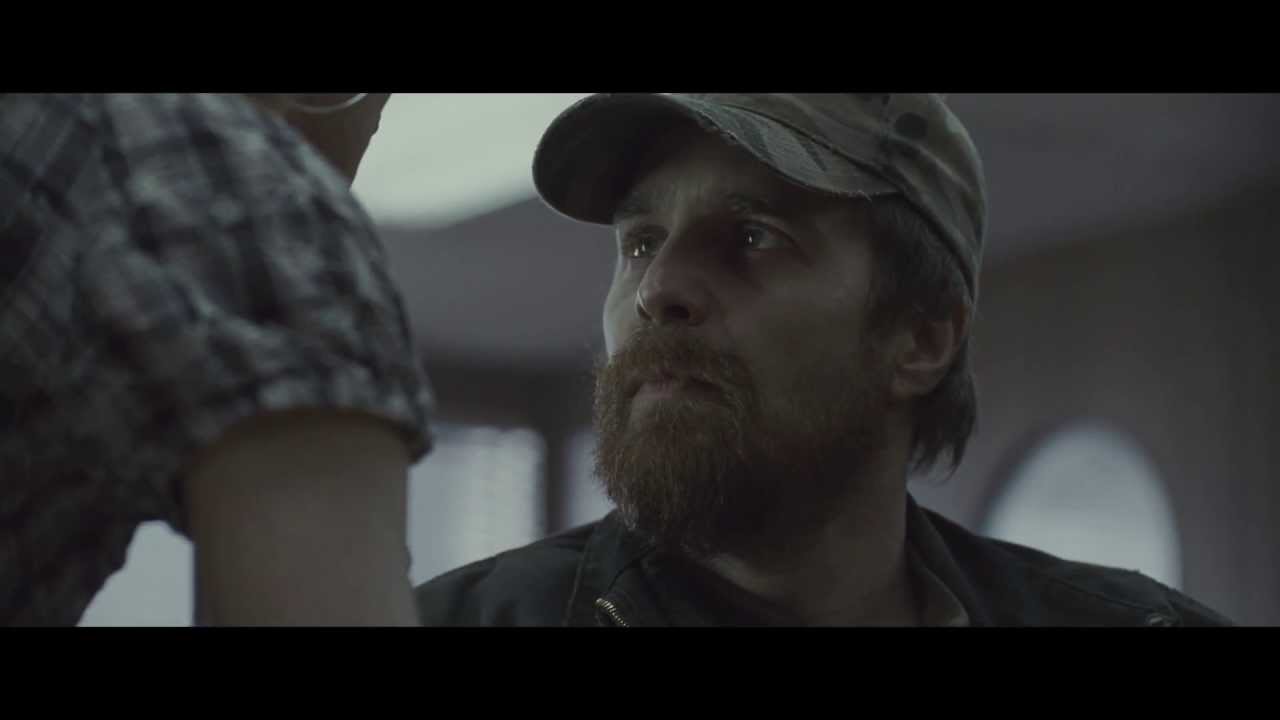 A woman's death starts a tense game of cat and mouse between a hunter and the hardened backwater criminals out for his blood.

A backwoods neo-noir thriller starts with a bang: a single shot, aimed at a lone deer, that hits and kills a young woman. Delivering an intense marquee performance, Sam Rockwell plays the hunter John Moon, who watches the young woman die before discovering a box of money near her body. In a desperate panic, he takes the cash — hiring a low-rent lawyer (William H. Macy) to fight his wife's (Kelly Reilly, FLIGHT) divorce suit — and attempts to cover up the killing. But when he discovers that the money belonged to a group of hardened criminals, the hunter becomes the hunted in this tense cat-and-mouse struggle in the backwoods of West Virginia.

Poll: Will you see A Single Shot?

Crew: Who's making A Single Shot 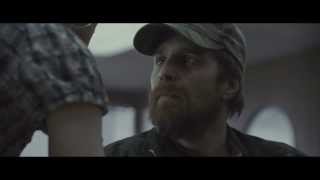 Production: What we know about A Single Shot

On or about November 5, 2009, the film was in Pre-Production status.

A Single Shot Release Date: When was it released?

A Single Shot was released in 2013 on Friday, September 20, 2013 (Limited release). There were 16 other movies released on the same date, including Battle of the Year, The Little Mermaid (Second Screen Live) and Prisoners.

Questions: Asked About A Single Shot

Looking for more information on A Single Shot?