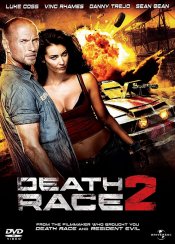 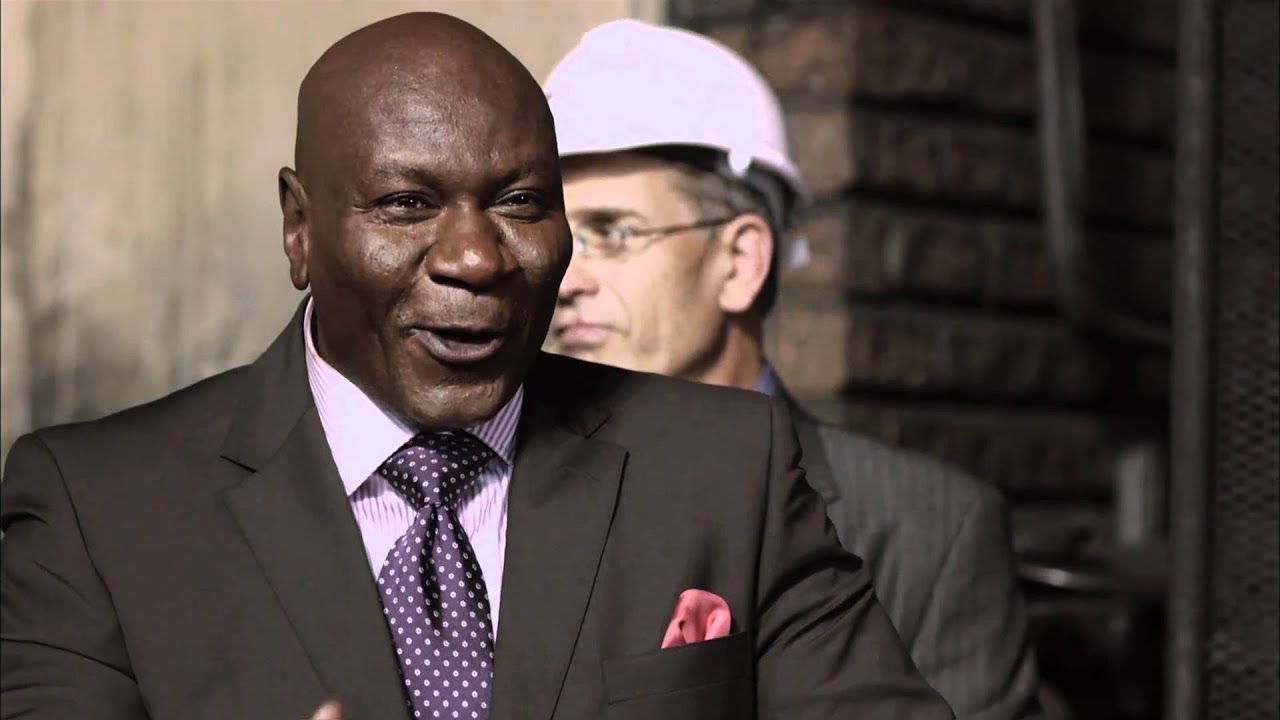 Tells the story of how the legendary Death Race began.

In the world’s most dangerous prison, a new game is born: Death Race. The rules of this adrenaline-fueled blood sport are simple, drive — or die. When repentant convict Carl Lucas (Luke Goss) discovers there’s a price on his head, his only hope is to survive a twisted race against an army of hardened criminals and tricked-out cars.

Poll: Will you see Death Race 2?

Percy Jackson & the Olympians: The Lightning Thief, The Martian

A look at the Death Race 2 behind-the-scenes crew and production team. The film's writer Tony Giglio last wrote Chaos and Into Darkness. 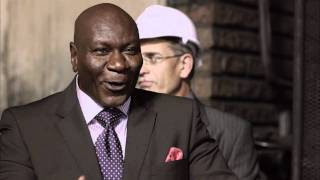 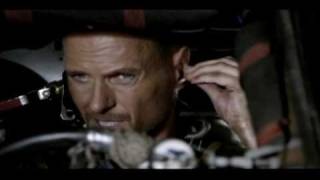 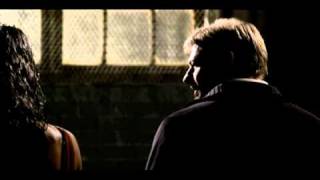 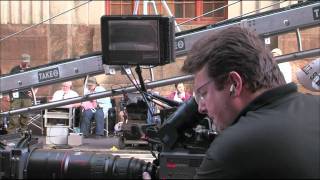 Behind the Scenes: Roel R... 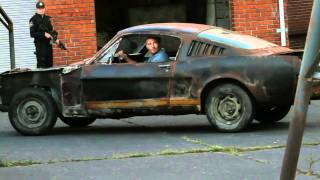 Behind the Scenes: Luke G... 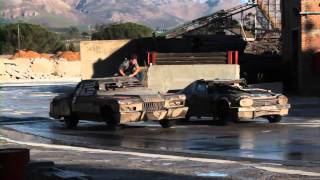 Behind the Scenes: Stunts 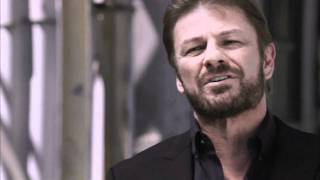 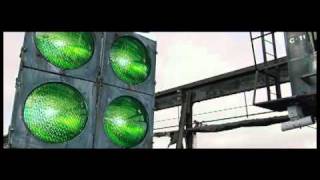 Production: What we know about Death Race 2?

Death Race 2 Release Date: When was the film released?