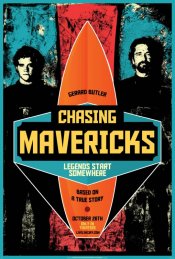 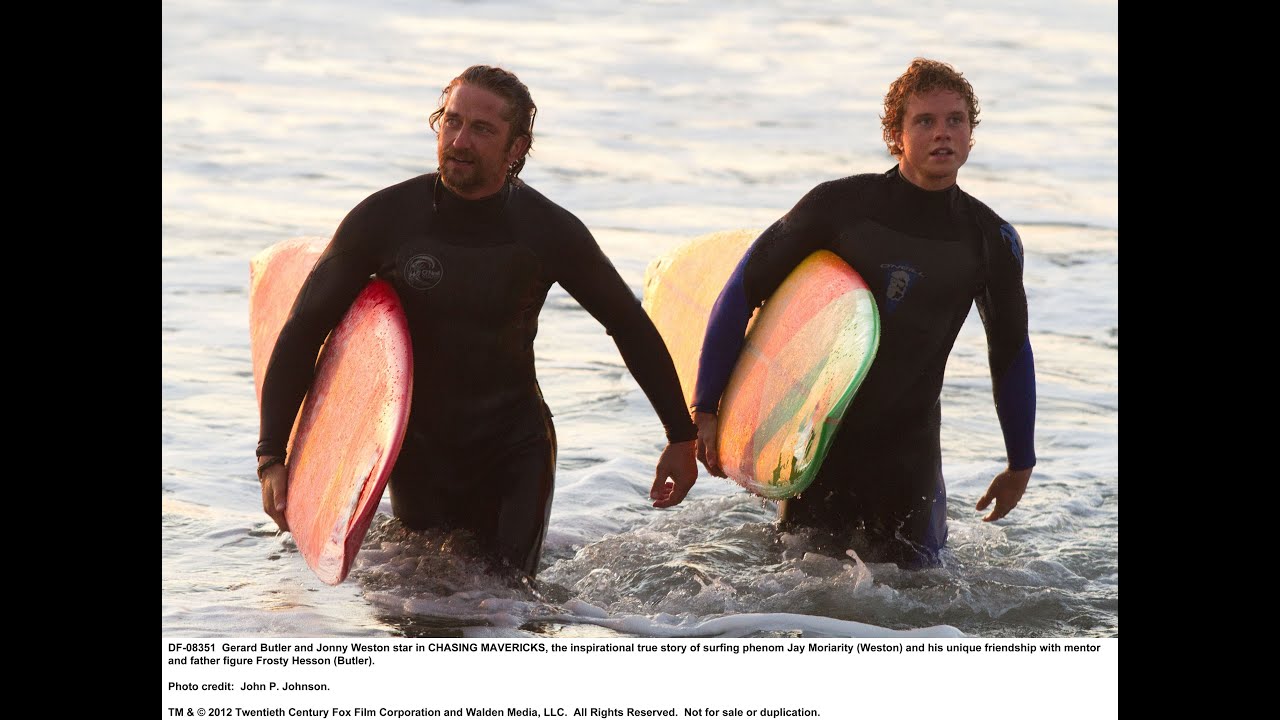 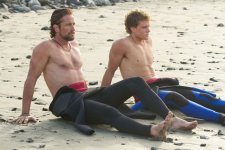 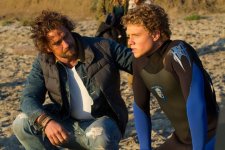 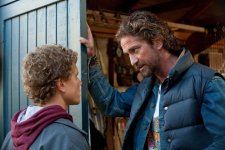 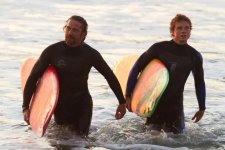 The inspirational true story of real life surfing phenom Jay Moriarity (played by newcomer Jonny Weston). When 15 year old Jay discovers that the mythic Mavericks surf break, one of the biggest waves on Earth, is not only real, but exists just miles from his Santa Cruz home, he enlists the help of local legend Frosty Hesson (played by Gerard Butler) to train him to survive it. As Jay and Frosty embark on their quest to accomplish the impossible, they form a unique friendship that transforms both their lives, and their quest to tame Mavericks becomes about far more than surfing.

Poll: Will you see Chasing Mavericks?

A look at the Chasing Mavericks behind-the-scenes crew and production team. The film's director Curtis Hanson last directed Lucky You and In Her Shoes. The film's writer Daniel Barnz last wrote Won't Back Down and Beastly. 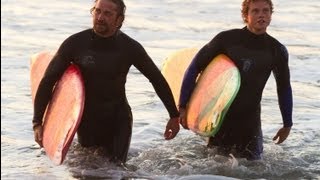 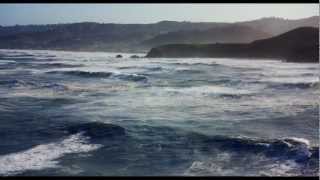 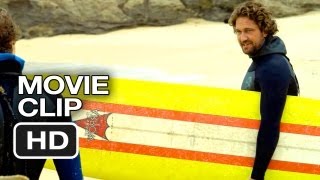 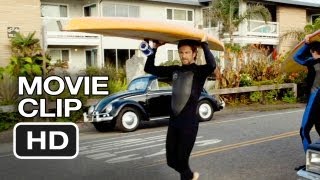 Production: What we know about Chasing Mavericks

Chasing Mavericks Release Date: When was it released?

Chasing Mavericks was released in 2012 on Friday, October 26, 2012 (Nationwide release). There were 7 other movies released on the same date, including Cloud Atlas, Silent Hill: Revelations 3D and Fun Size.