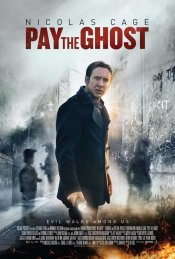 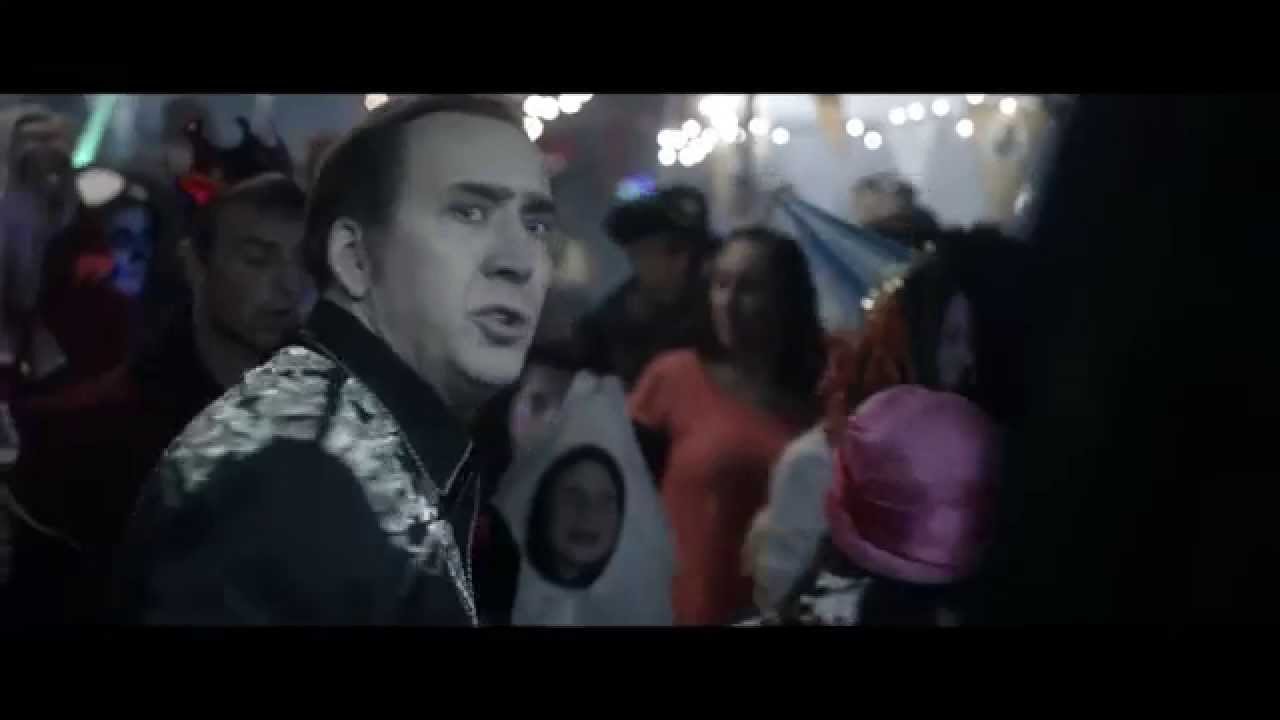 Nicolas Cage stars in this intense and chilling thriller about one man’s desperate search for his missing child. One year after his young son disappeared during a Halloween carnival, Mike Lawford (Cage) is haunted by eerie images and terrifying messages he can’t explain. Together with his estranged wife (Sarah Wayne Callies), he will stop at nothing to unravel the mystery and find their son—and, in doing so, he unearths a legend that refuses to remain buried in the past.

Poll: Will you see Pay the Ghost?

Crew: Who's making Pay the Ghost

A look at the Pay the Ghost behind-the-scenes crew and production team. The film's writer Dan Kay last wrote Details. 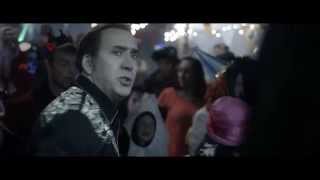 Production: What we know about Pay the Ghost

On or about September 4, 2015, the film was in Completed status.

Shooting begins next month in Toronto.

Pay the Ghost Release Date: When was it released?

Pay the Ghost was released in 2015 on Friday, September 25, 2015 (Limited release). There were 14 other movies released on the same date, including 99 Homes, Hotel Transylvania 2 and The Intern.

Questions: Asked About Pay the Ghost

Looking for more information on Pay the Ghost?