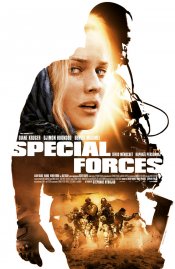 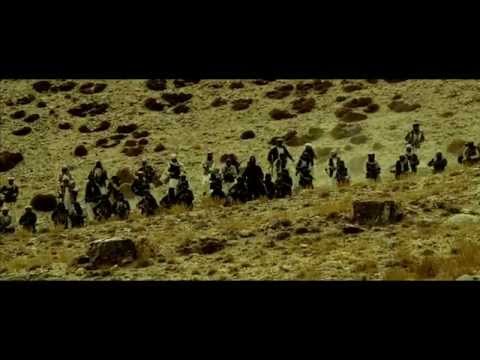 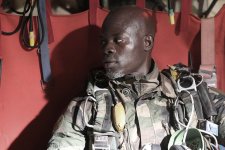 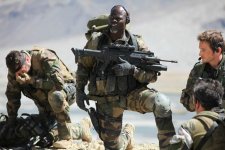 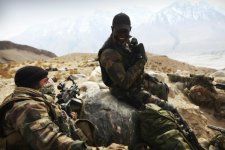 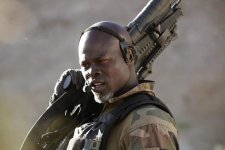 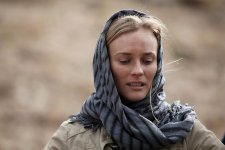 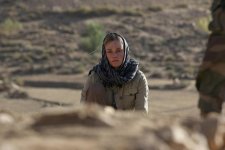 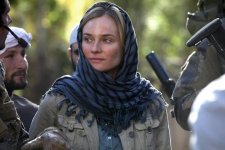 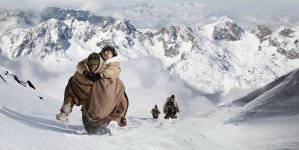 European War correspondent Elsa Casanova is taken hostage by the Taliban. Faced with her imminent execution, a Special Forces unit is dispatched to free her. In some of the world's most breathtaking yet hostile landscapes, a relentless pursuit begins between her kidnappers and a group of soldiers who risk their lives in pursuit to bring her home alive.

Poll: Will you see Special Forces?

A look at the Special Forces behind-the-scenes crew and production team. 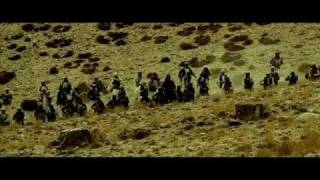 Production: What we know about Special Forces

Special Forces Release Date: When was it released?

Special Forces was released in 2012 on Friday, October 12, 2012 (Limited release). There were 18 other movies released on the same date, including Argo, Here Comes the Boom and Atlas Shrugged Part II.