Love Will Set Her Free. 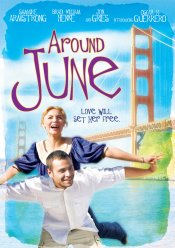 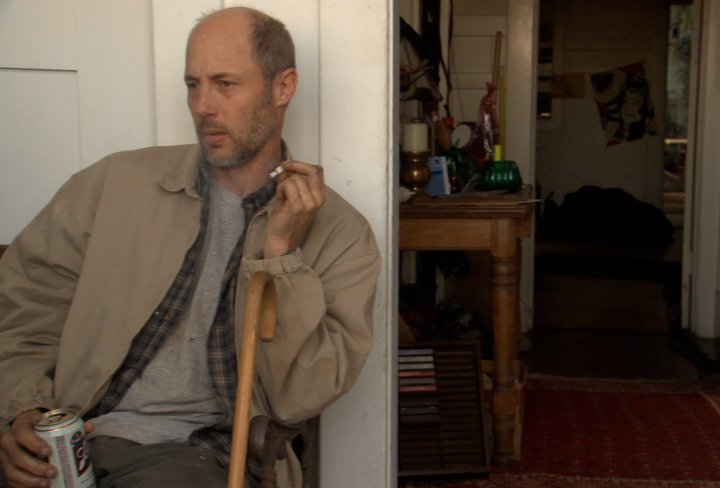 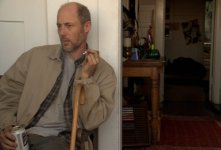 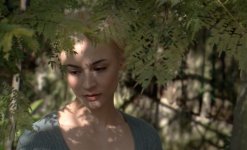 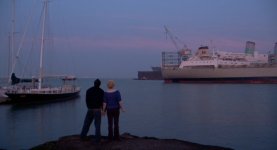 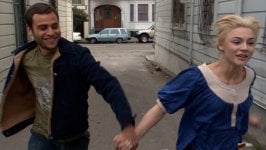 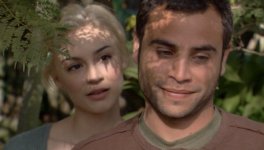 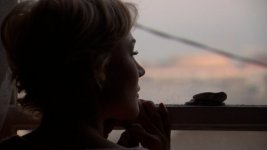 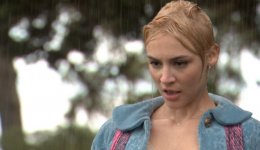 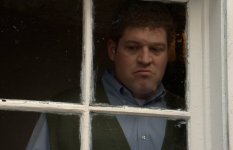 June is living with her much adored Uncle Henry and domineering, abusive father Murry, when she meets a penniless illegal immigrant Juan Diego, whose love gives her the insight and courage to finally break free and live her own life.

Poll: Will you see Around June?

Crew: Who's making Around June

A look at the Around June behind-the-scenes crew and production team.

Production: What we know about Around June

Around June Release Date: When was it released?

Around June was released in 2012 on Friday, March 16, 2012 (Limited release). There were 8 other movies released on the same date, including 21 Jump Street, Jeff Who Lives at Home and Detachment.

Questions: Asked About Around June

Looking for more information on Around June?