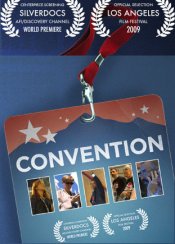 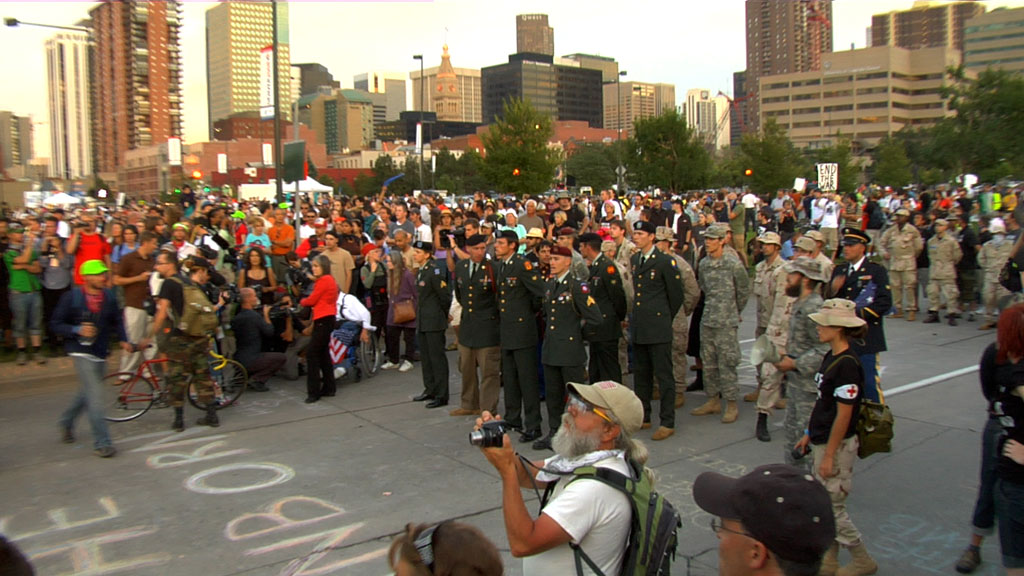 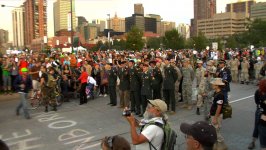 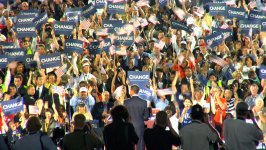 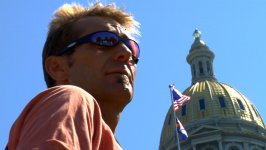 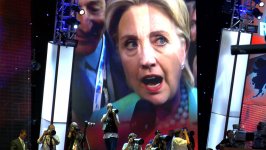 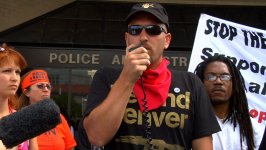 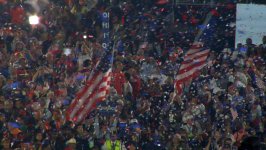 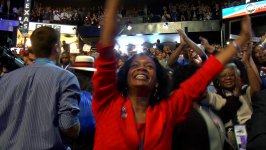 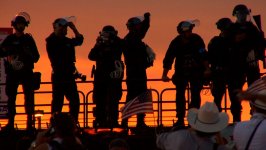 A documentary chronicling the 2008 Democratic National Convention in which then Senator Obama accepted the Democratic presidential nomination.

Poll: Will you see Convention?

A look at the Convention behind-the-scenes crew and production team.

Production: What we know about Convention

Convention Release Date: When was it released?

Convention was released in 2010 on Friday, June 4, 2010 (in 1 theater . There were 9 other movies released on the same date, including Killers, Splice and Get Him to the Greek.

Looking for more information on Convention?