We Are the Night Movie 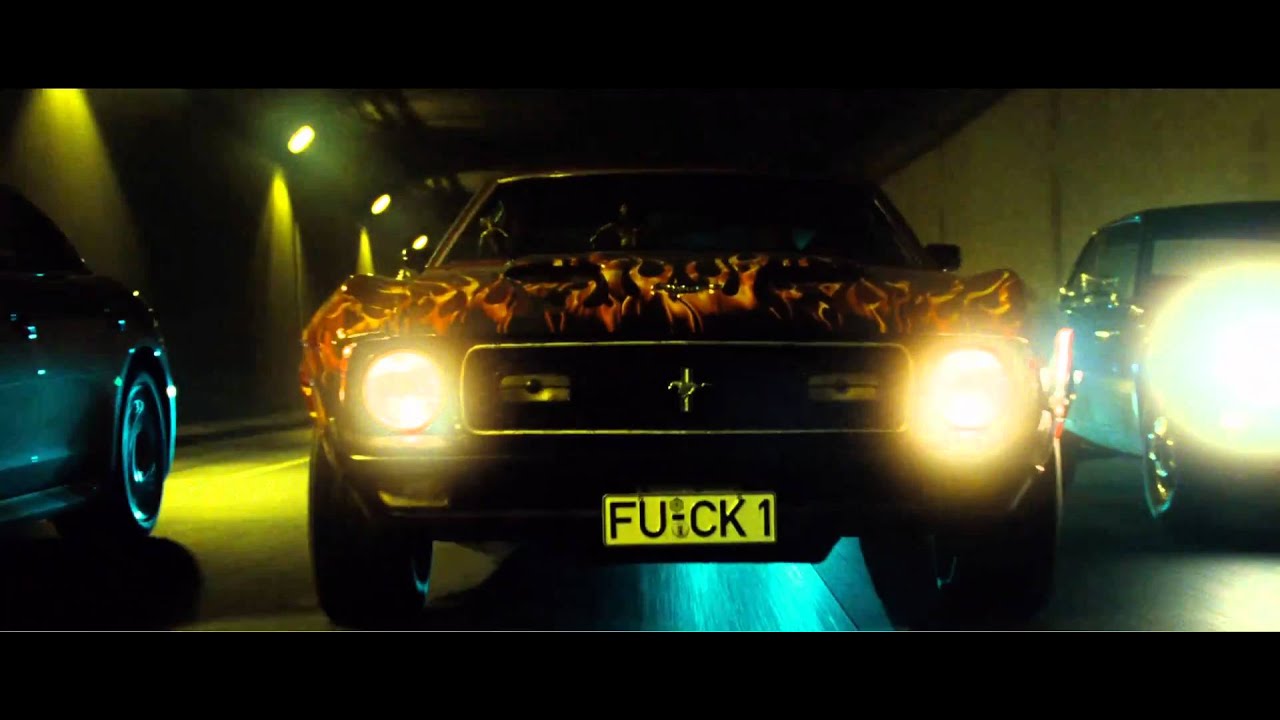 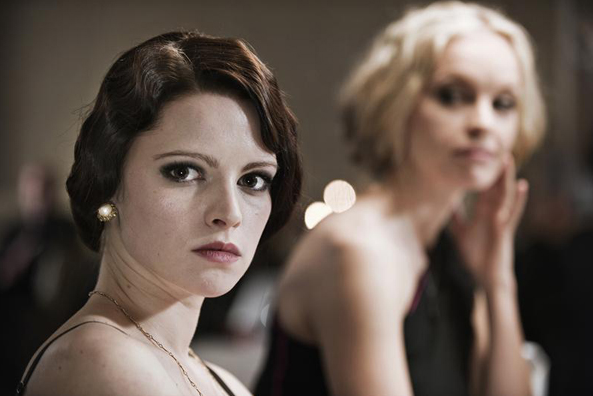 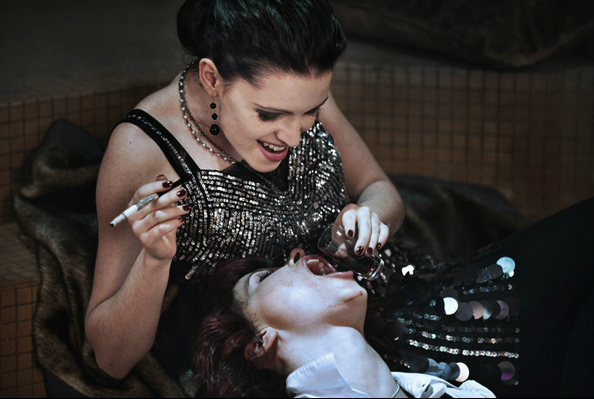 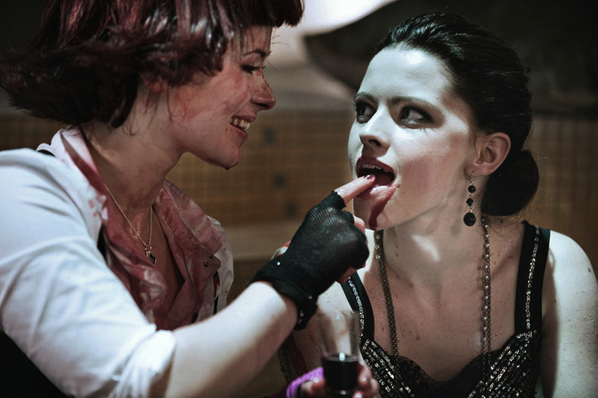 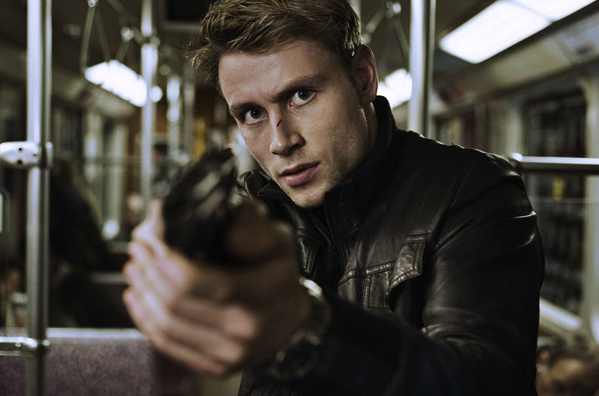 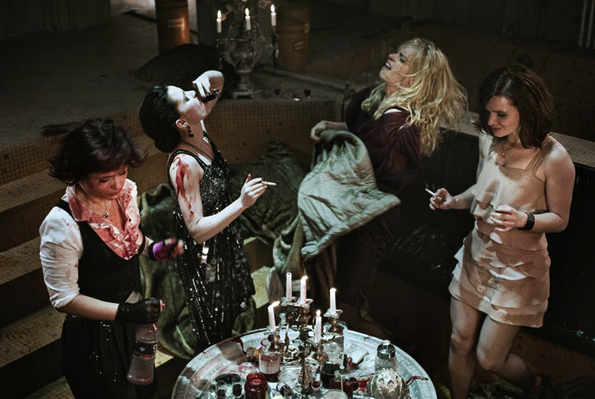 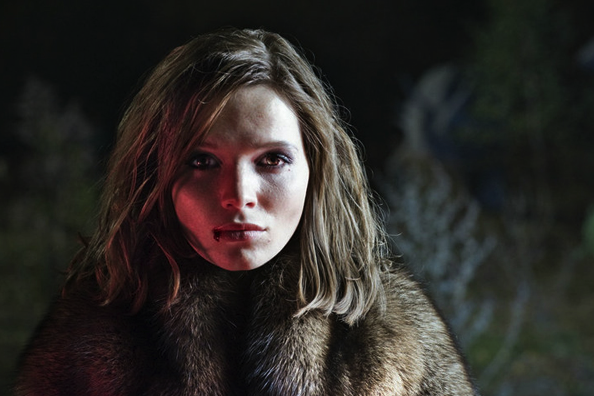 An tale of a provocative gang of female vampires living large, making their own rules and leaving a merciless trail of blood. The film centers on a 20-year-old Berlin native Lena (Karoline Herfurth) who gets by as a petty thief. On one of her nightly job runs through an underground club, she meets 250-year-old Louise (Nina Hoss). Louise is a glamorous vixen, who is not only the owner of the club, but also the leader of an unusual all-female vampire trio - the other two members being wild child Nora (Anna Fischer) and elegant Charlotte (Jennifer Ulrich). Louise falls head over heels in love with the scruffy Lena and bites her during their first night together. Once bitten, Lena discovers the curse and the blessing of her new, eternal life. She revels in the glamour, parties and infinite freedom. But she quickly discovers that the endless blood thirst and murderous appetite of her new girlfriends come at a steep price. When Berlin police commissioner Tom Serner (Max Riemelt) begins investigating the women, it is just a matter of time before their day comes and events spiral out of control.

Poll: Will you see We Are the Night?

Crew: Who's making We Are the Night

A look at the We Are the Night behind-the-scenes crew and production team. The film's director Dennis Gansel last directed Berlin, I Love You and Mechanic: Resurrection.

We Are the Night Trailers & Videos 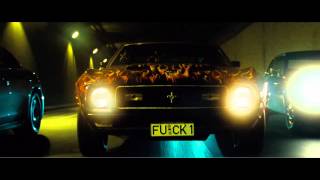 Production: What we know about We Are the Night

We Are the Night Release Date: When was it released?

We Are the Night was released in 2011 on Friday, May 27, 2011 (New York release). There were 4 other movies released on the same date, including The Tree of Life, Small Town Murder Songs and United Red Army.

Questions: Asked About We Are the Night

Looking for more information on We Are the Night?