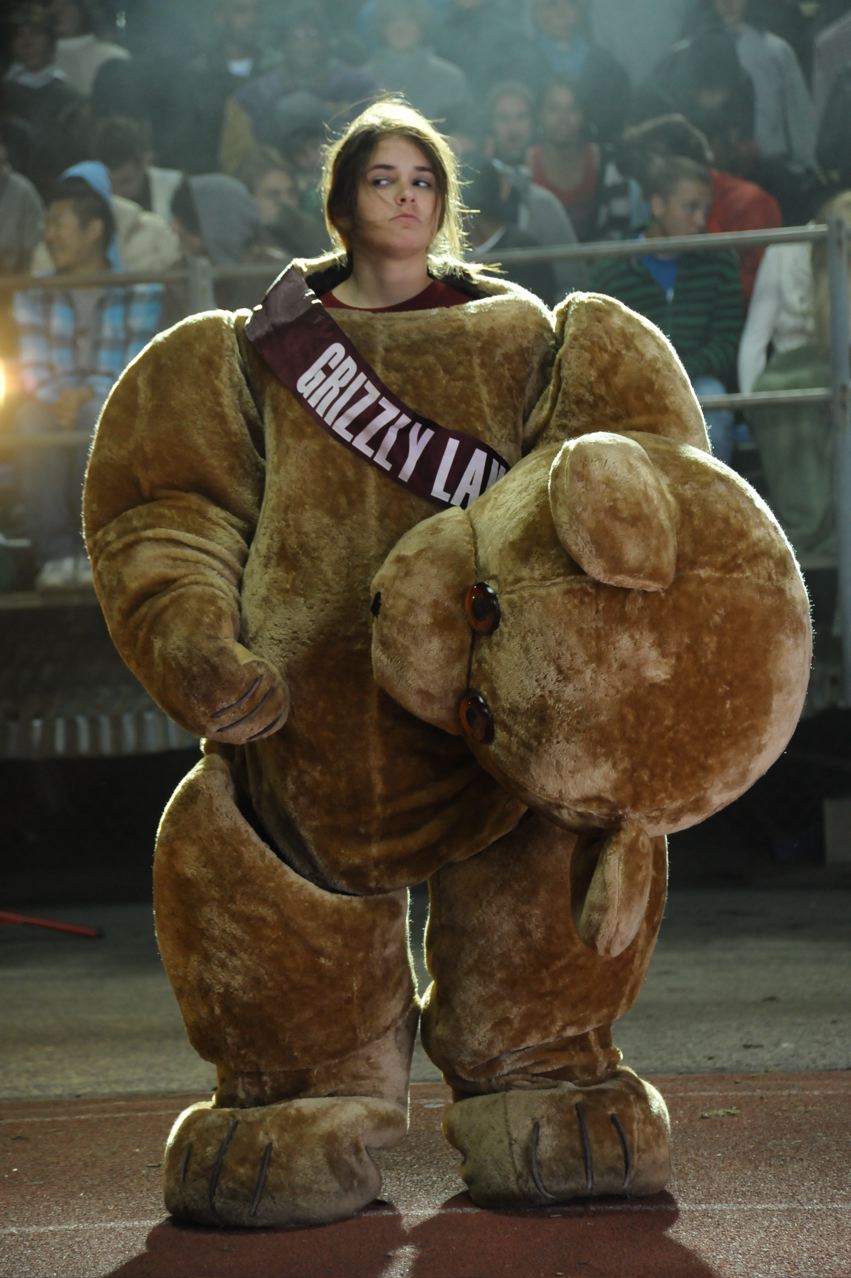 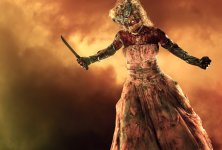 The film follows a group of teens who struggle to survive their senior year of high school when a slasher-movie killer seemingly comes to life.

Poll: Will you see Detention?

Production: What we know about Detention

Detention Release Date: When was it released?

Detention was released in 2012 on Friday, April 13, 2012 (Limited release). There were 15 other movies released on the same date, including Lockout, The Cabin in the Woods and The Three Stooges.

Looking for more information on Detention?