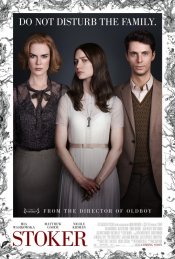 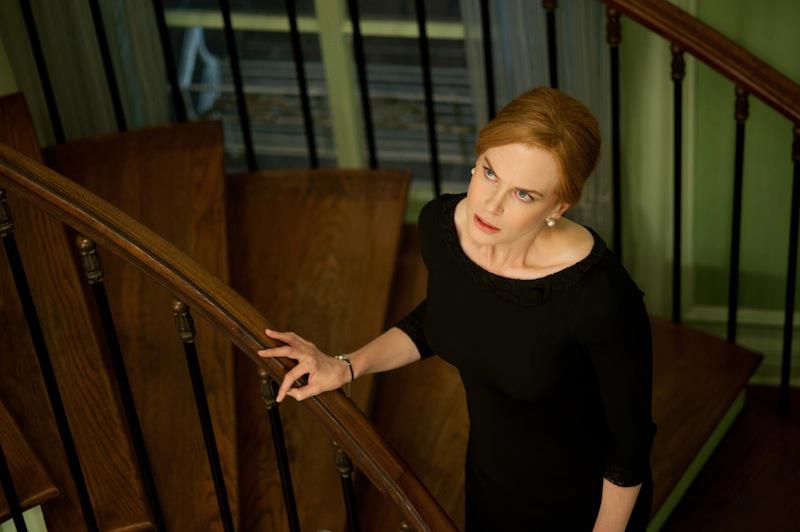 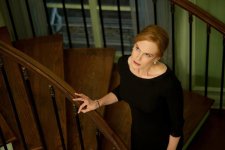 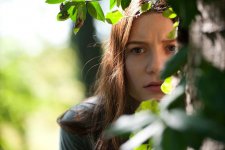 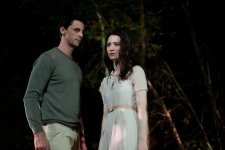 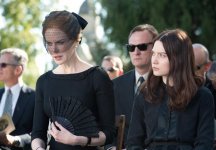 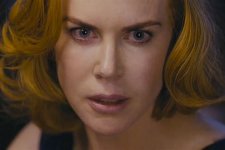 After India's (Mia Wasikowska's) father dies in an auto accident, her Uncle Charlie (Matthew Goode), who she never knew existed, comes to live with her and her emotionally unstable mother Evelyn (Nicole Kidman). Soon after his arrival, she comes to suspect this mysterious, charming man has ulterior motives, but instead of feeling outrage or horror, this friendless girl becomes increasingly infatuated with him.

Poll: Will you see Stoker?

Production: What we know about Stoker

Stoker Release Date: When was it released?

Stoker was released in 2013 on Friday, March 1, 2013 (Limited release). There were 16 other movies released on the same date, including Jack the Giant Slayer, The Last Exorcism Part 2 and Phantom.

Looking for more information on Stoker?