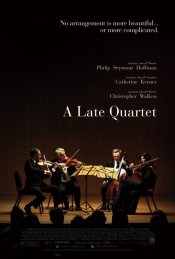 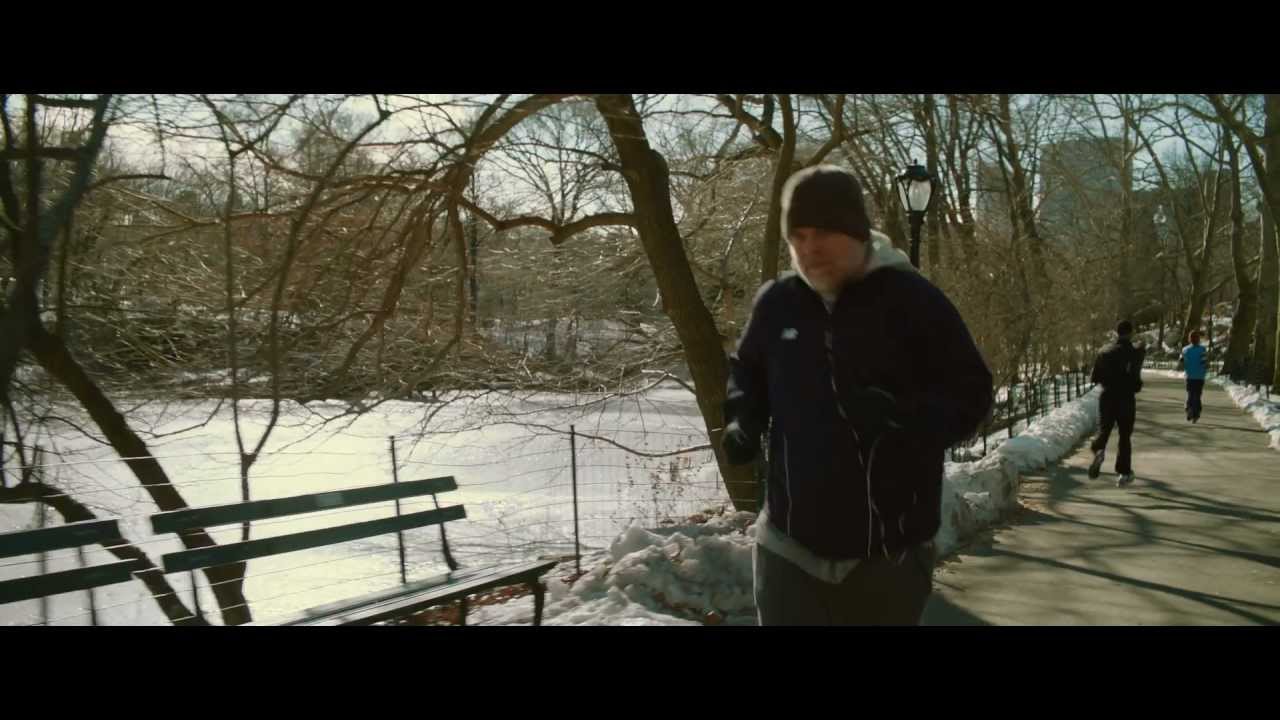 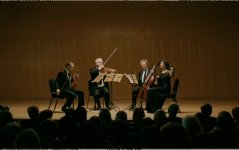 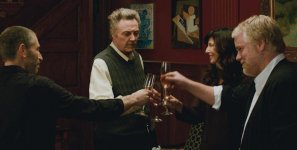 The film tells the story of a beloved cellist of a world-renowned string quartet who receives a life changing diagnosis, the group's future suddenly hangs in the balance: suppressed emotions, competing egos, and uncontrollable passions threaten to derail years of friendship and collaboration. As they are about to play their 25th anniversary concert, quite possibly their last, only their intimate bond and the power of music canpreserve their legacy.

Poll: Will you see A Late Quartet?

Crew: Who's making A Late Quartet 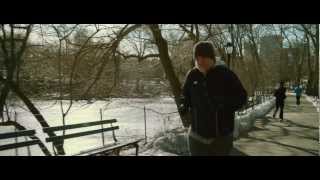 Production: What we know about A Late Quartet

A Late Quartet Release Date: When was it released?

A Late Quartet was released in 2012 on Friday, November 2, 2012 (Limited release). There were 14 other movies released on the same date, including The Man with the Iron Fist, Vamps and Flight.

Questions: Asked About A Late Quartet

Looking for more information on A Late Quartet?