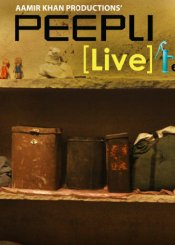 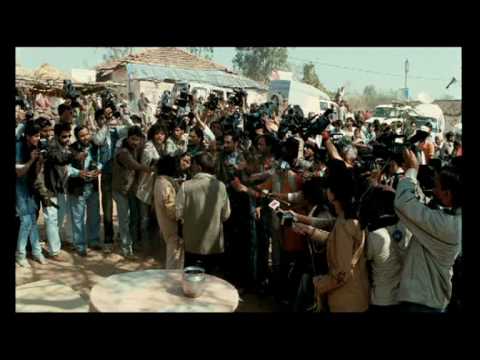 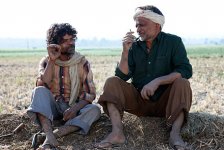 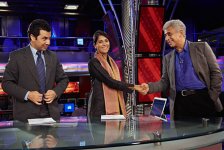 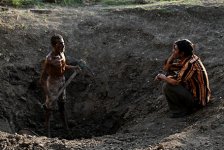 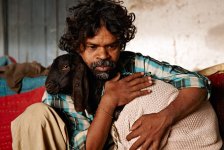 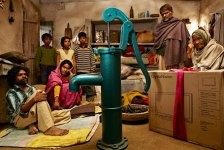 On the eve of national elections in the Indian village of Peepli, two poor farmers, Natha and Budhia, face losing their land over an unpaid government loan.

Poll: Will you see Peepli Live?

A look at the Peepli Live behind-the-scenes crew and production team. 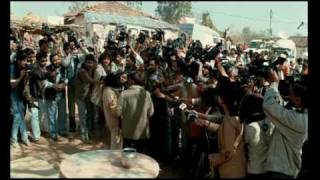 Production: What we know about Peepli Live

Peepli Live Release Date: When was it released?

Peepli Live was released in 2010 on Friday, August 13, 2010 (Limited release). There were 8 other movies released on the same date, including Eat Pray Love, Scott Pilgrim vs. the World and The Expendables.