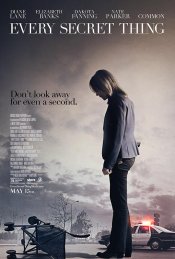 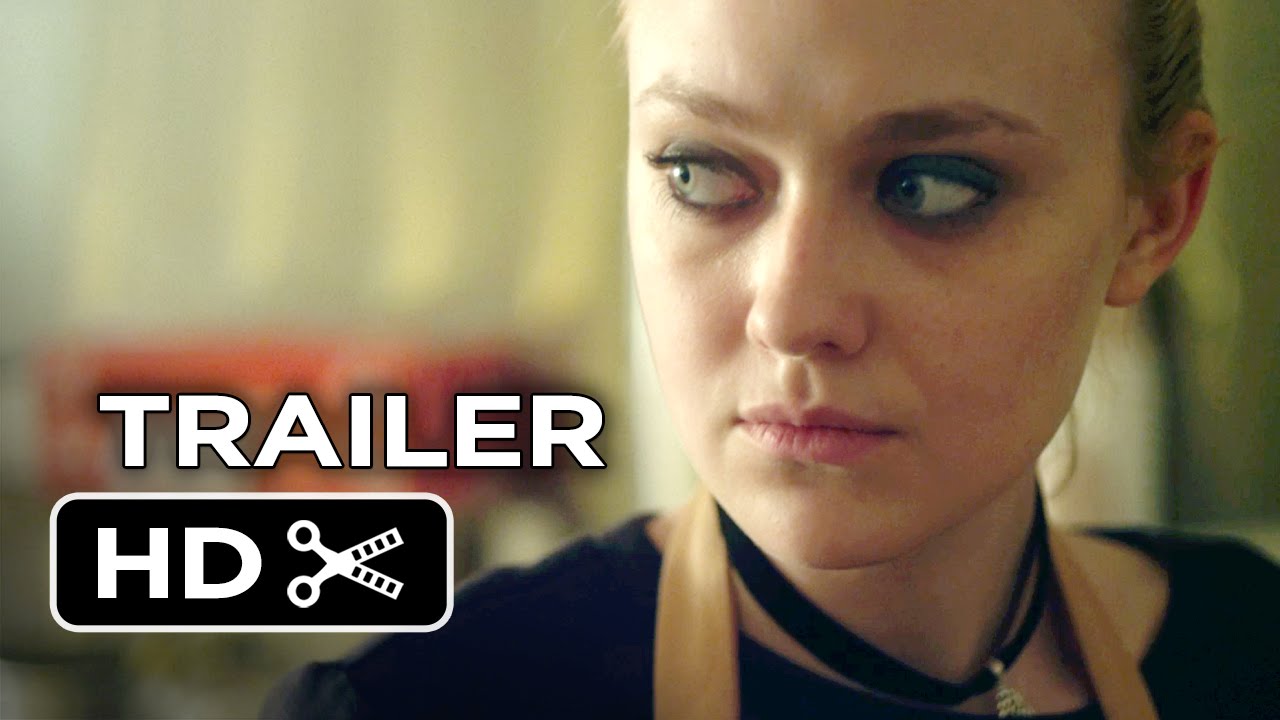 Detective Nancy Porter (Elizabeth Banks) is still haunted by her failure to save the life of a missing child from the hands of two young girls. Eight years later, another child goes missing in the same town just days after Ronnie and Alice (Dakota Fanning and newcomer Danielle Macdonald), the two girls convicted of the former crime, were released from juvenile detention. Porter and her partner (Nate Parker) must race against the clock to prevent history from repeating itself. But as they begin to investigate the girls and their families, especially Alice's protective mother (Diane Lane), they unearth a web of secrets and deceptions that calls everything into question.

Poll: Will you see Every Secret Thing?

Crew: Who's making Every Secret Thing

A look at the Every Secret Thing behind-the-scenes crew and production team. The film's writer Nicole Holofcener last wrote Can You Ever Forgive Me? and The Land of Steady Habits. 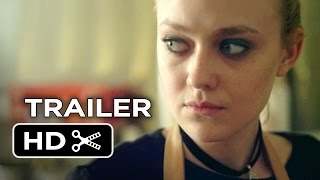 Production: What we know about Every Secret Thing

Every Secret Thing Release Date: When was it released?

Every Secret Thing was released in 2015 on Friday, May 15, 2015 (Limited release). There were 12 other movies released on the same date, including Mad Max: Fury Road, Always Watching: A Marble Hornets Story and Area 51.

Questions: Asked About Every Secret Thing

Looking for more information on Every Secret Thing?