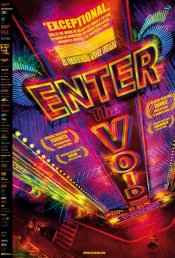 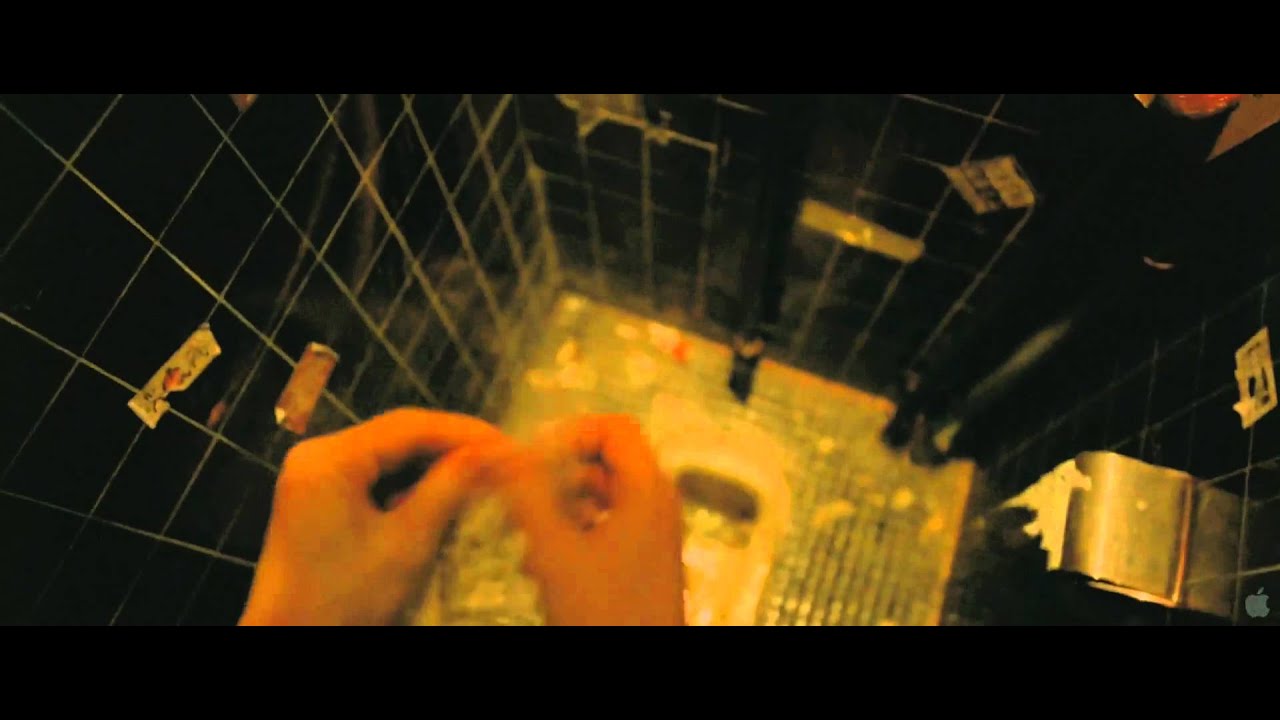 Nathaniel Brown and Paz de la Huerta star in a visceral journey set against the thumping, neon club scene of Tokyo, which hurls the viewer into an astonishing trip through life, death, and the universally wonderful and horrible moments between.

Poll: Will you see Enter the Void?

A look at the Enter the Void behind-the-scenes crew and production team. The film's director Gaspar Noe last directed Climax. 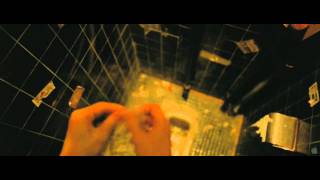 Production: What we know about Enter the Void?

Enter the Void Release Date: When was the film released?

Enter the Void was released in 2010 on Friday, September 24, 2010 (in 3 theaters . There were 8 other movies released on the same date, including You Again, The Virginity Hit and Legend of the Guardians: The Owls of Ga'Hoole.

Q&A Asked about Enter the Void

Looking for more information on Enter the Void?