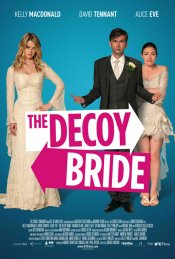 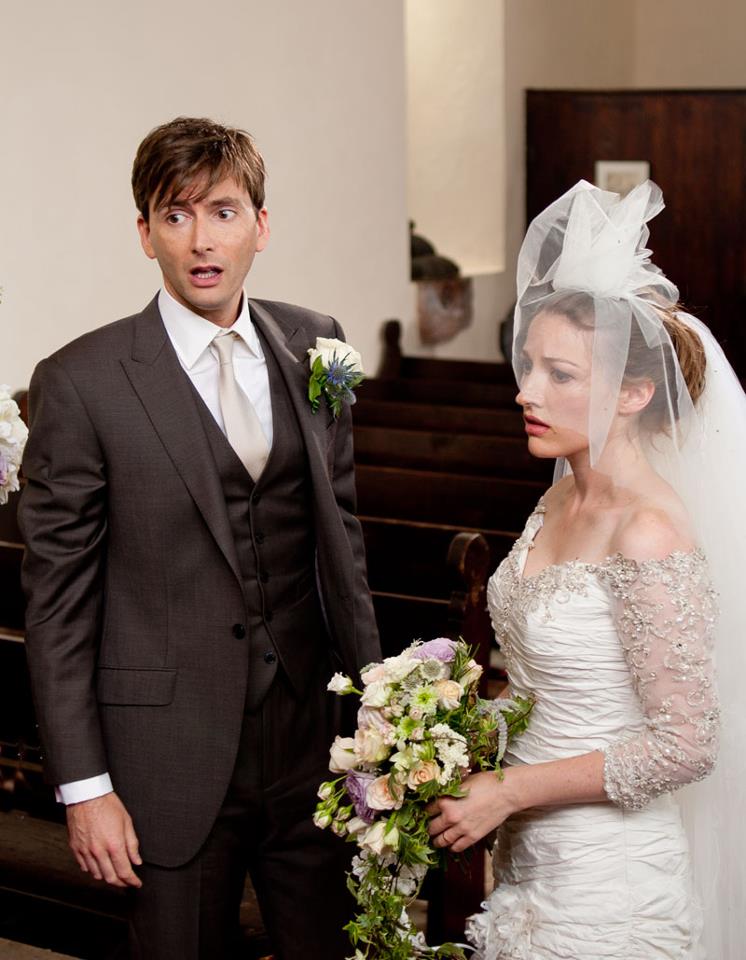 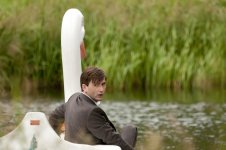 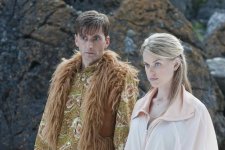 When the world's media descend on the remote Scottish island where a Hollywood actress is attempting to get married, a local girl is hired as a decoy bride to put the paparazzi off the scent.

Poll: Will you see The Decoy Bride?

Crew: Who's making The Decoy Bride

A look at the The Decoy Bride behind-the-scenes crew and production team.

Production: What we know about The Decoy Bride

On or about September 12, 2010, the film was in Post-Production status.

The Decoy Bride Release Date: When was it released?

The Decoy Bride was released in 2012 on Friday, March 9, 2012 (in 1 theater . There were 10 other movies released on the same date, including John Carter, A Thousand Words and Silent House.

Questions: Asked About The Decoy Bride

About the opening scene--a church with the bride coming out and other women dressed in multicolored bridal gowns: How does that fit in since the fake wedding takes place on Hegg?

Looking for more information on The Decoy Bride?