For the Love of Money Movie 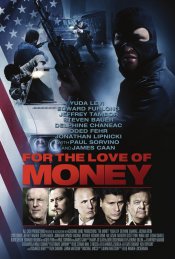 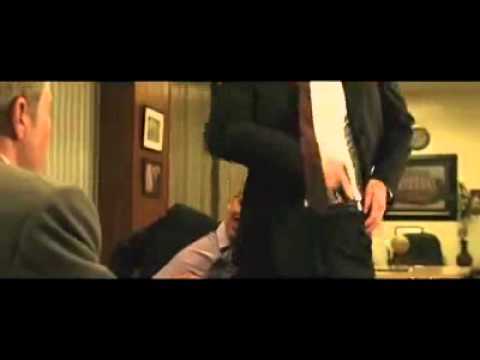 Follows the true account of a Jewish immigrant who searches for his piece of the American dream. 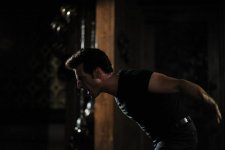 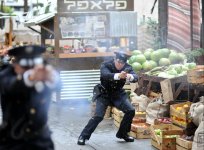 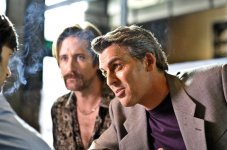 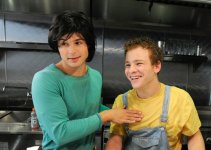 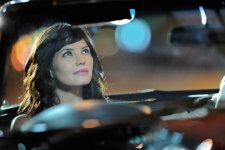 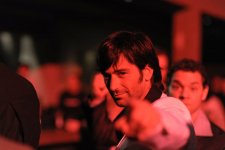 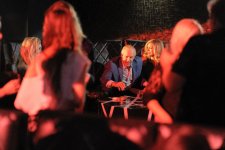 Spanning over two decades, For the Love of Money follows the true account of a Jewish immigrant who searches for his piece of the American dream. The story begins in Tel Aviv in 1973, where young Izek is raised in a seedy, gangster filled illegal casino that operates behind his family’s bar. The casino is a haven for unsavory characters who seek to corrupt him to their way of life. When violence and crime finds its way to him and his family, Izek (played by Yuda Levi) and his family relocate to Los Angeles. Hoping to start anew, he pursues his ambitions. Success seems to find him at every turn and after falling in love with the beautiful Aline (Delphine Chanéac), Lady luck seems to be on his side. However, it isn’t long before the world of crime that Izek tried to escape so long ago continues to doggedly follow his every step. Threatened by a temperamental gangster (James Caan), his criminal cousin (Oded Fehr), and even a Colombian drug lord (Steven Bauer), Izek finds that starting with a clean slate is all but impossible. As those close to him fall victim to the promises of quick money by the way of the gun, violence surrounds Izek until he has no choice but to confront it.

Poll: Will you see For the Love of Money?

Who stars in For the Love of Money: Cast List

Cloudy with a Chance of Meatballs 2, That's My Boy

From Mexico with Love, Scarface

The Birthday Cake, Most Guys Are Losers

Bring It On: Fight to the Finish, 48 Hours to Live

Who's making For the Love of Money: Crew List

A look at the For the Love of Money behind-the-scenes crew and production team. The film's director Ellie Kanner last directed Authors Anonymous.

Watch For the Love of Money Trailers & Videos 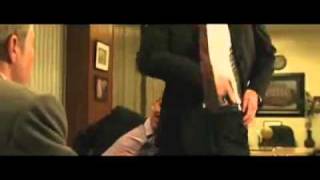 Production: What we know about For the Love of Money?

For the Love of Money Release Date: When was the film released?


For the Love of Money was a New York / Los Angeles release in 2012 on Friday, June 8, 2012. There were 9 other movies released on the same date, including Prometheus, Madagascar 3: Europe's Most Wanted and Bel Ami.

For the Love of Money DVD & Blu-ray Release Date: When was the film released?

Q&A Asked about For the Love of Money

Looking for more information on For the Love of Money?