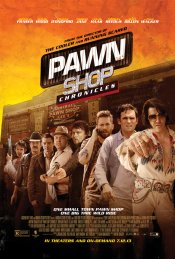 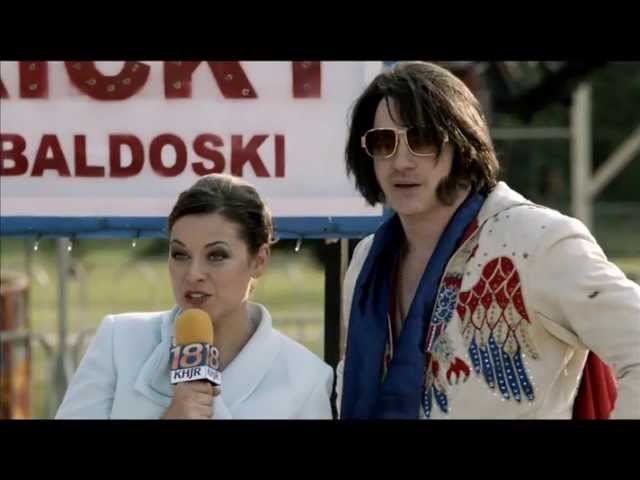 In this shop, these people may be pawning far more than they bargained for: Brendan Fraser, Elijah Wood, Vincent D'Onofrio, Matt Dillon, Norman Reedus, Thomas Jane, Lukas Haas, and Paul Walker, star in three twisted tales all connected by items from a Southern small-town pawn shop. A man searching for his kidnapped wife, a couple of white-supremacist meth heads, and a sad-sack Elvis impersonator, plus more desperate characters come to life in the action-packed and hilarious story written by Adam Minarovich and from the director Wayne Kramer.

A look at the Pawn Shop Chronicles behind-the-scenes crew and production team. The film's director Fred Durst last directed The Fanatic and The Education of Charlie Banks. 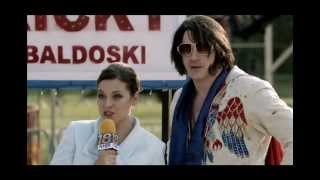 Production: What we know about Pawn Shop Chronicles

On or about October 1, 2010, the film was in Development status.

Pawn Shop Chronicles Release Date: When was it released?

Pawn Shop Chronicles was released in 2013 on Friday, July 12, 2013 (Limited release). There were 13 other movies released on the same date, including Grown Ups 2, Pacific Rim and The Hunt.