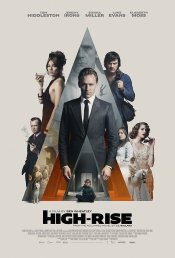 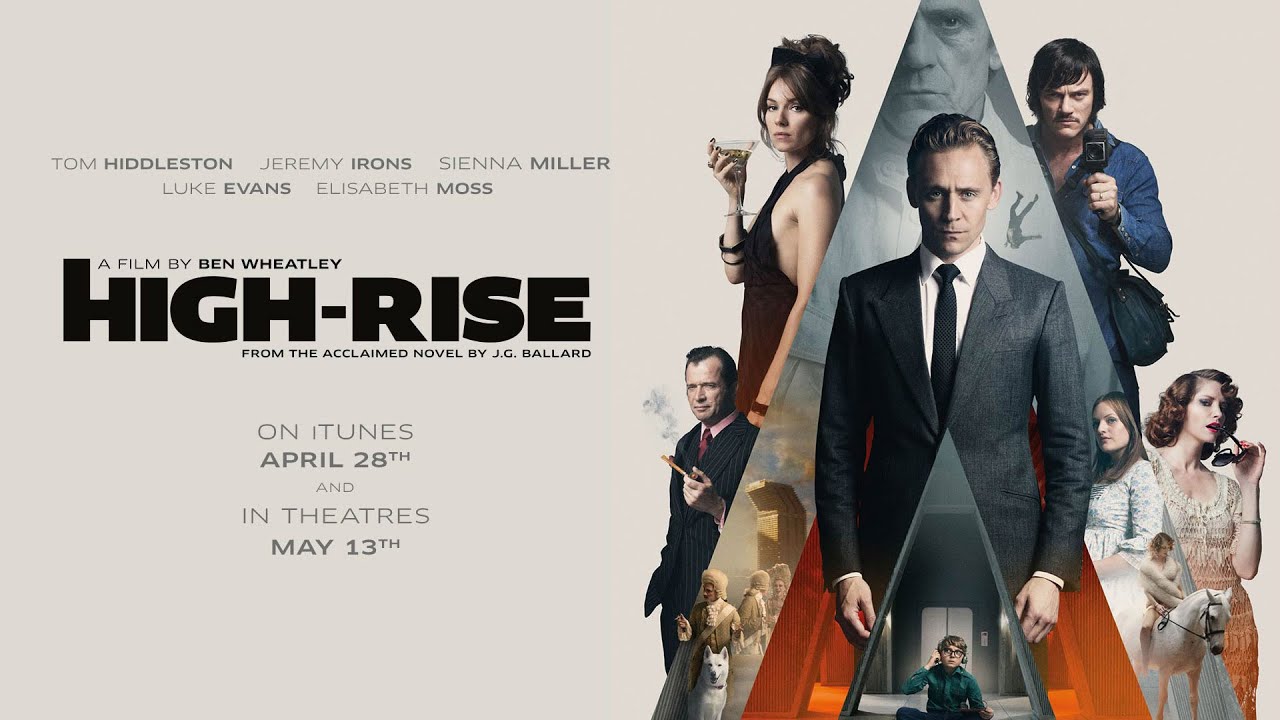 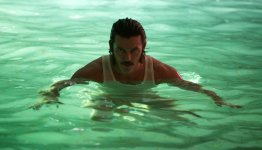 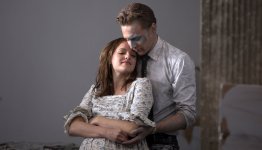 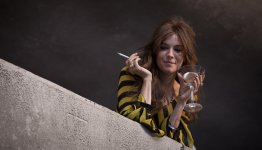 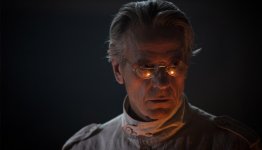 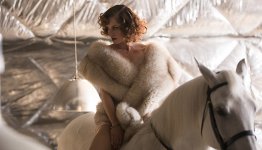 Documents the outbreak of class warfare in a giant residential apartment block following a series of power outages.

High-Rise stars Tom Hiddleston as Dr. Robert Laing, the newest resident of a luxurious apartment in a high-tech concrete skyscraper whose lofty location places him amongst the upper class. Laing quickly settles into high society life and meets the building’s eccentric tenants: Charlotte (Miller), his upstairs neighbor and bohemian single mother; Wilder (Evans), a charismatic documentarian who lives with his pregnant wife, Helen (Moss); and Mr. Royal (Irons), the enigmatic architect who designed the building. Life seems like paradise to the solitude-seeking Laing. But as power outages become more frequent and building flaws emerge, particularly on the lower floors, the regimented social strata begins to crumble, and the building becomes a battlefield in a literal class war.

Poll: Will you see High Rise?

High Rise Cast: Who stars in it?

Film Details & Notes: What do we know about High Rise? 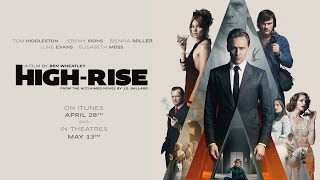 Production Timeline: When did the High Rise come together?

High Rise Release Date: When was it released?

High Rise was released in 2016 on Friday, May 13, 2016 (Limited release). There were 16 other movies released on the same date, including Money Monster , The Darkness and Sundown.