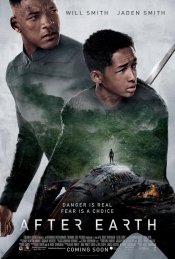 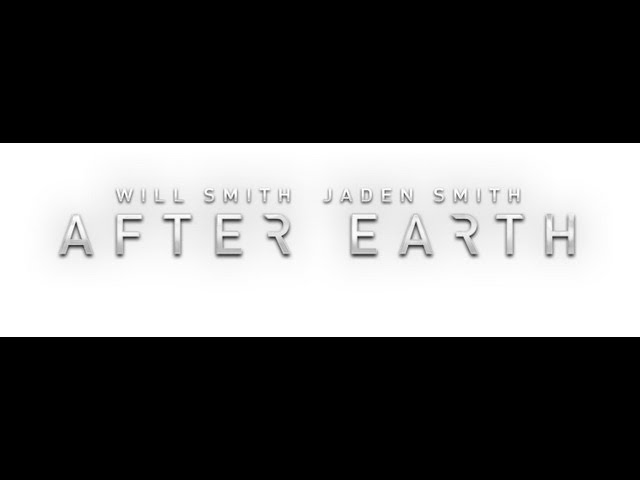 A father and son, after a crash landing, explore a planet that was evacuated by humans due to catastrophic events. 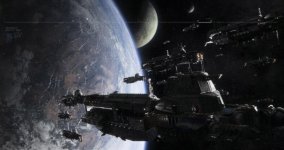 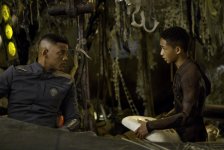 Poll: Will you see After Earth?

Crew: Who's making After Earth

A look at the After Earth behind-the-scenes crew and production team. The film's director M. Night Shyamalan last directed Glass and Split. The film's writer Gary Whitta last wrote Rogue One: A Star Wars Story and The Book of Eli. 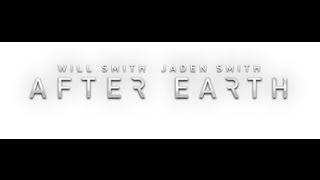 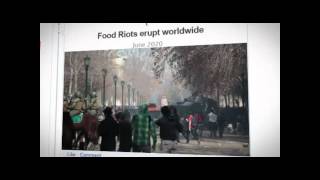 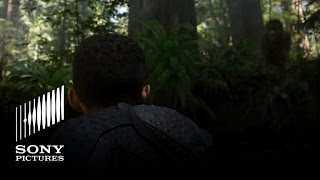 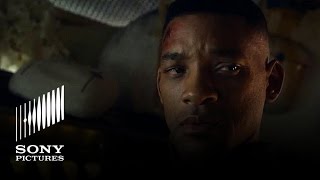 Production: What we know about After Earth

On or about February 9, 2012, the film was in Production status.

Delayed from a September 2011 to a January 2012 production start.

After Earth Release Date: When was it released?

After Earth was released in 2013 on Friday, May 31, 2013 (Nationwide release). There were 9 other movies released on the same date, including Now You See Me, Ephraim's Rescue and Crazy Kind of Love.

Questions: Asked About After Earth

Why did they crash?

Is this a remake/reboot of the animated movie Titan A.E. (After Earth)?

Oct. 23, 2012 After Earth is unrelated to Titan A.E.; the film is based on an original script by Gary Whitta.
Answer this question

Looking for more information on After Earth?