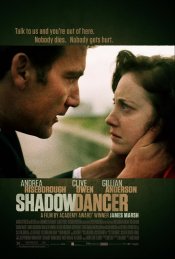 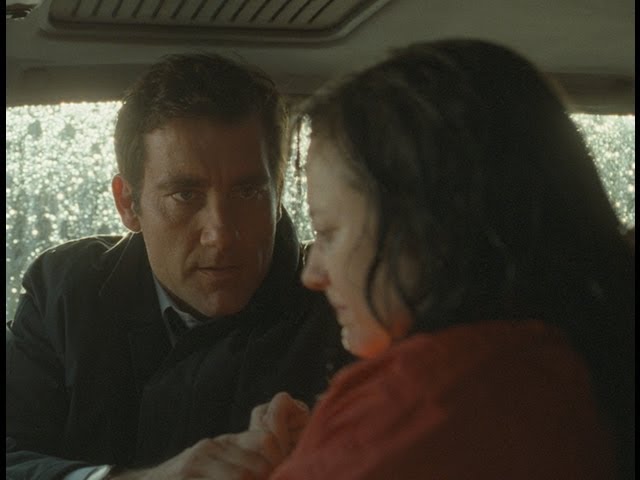 Single mother Collette McVeigh is a Republican living in Belfast with her mother and hardliner IRA brothers. When she is arrested for her part in an aborted IRA bomb plot in London, an MI5 officer (Mac) offers her a choice: lose everything and go to prison for 25 years or return to Belfast to spy on her own family. With her son’s life in her hands, Collette chooses to place her trust in Mac and return home, but when her brothers’ secret operation is ambushed, suspicions of an informant are raised and Collette finds both herself and her family in grave danger.

Poll: Will you see Shadow Dancer?

"White Bird: A Wonder Story" , "How to Lose Friends and Alienate People"

A look at the Shadow Dancer behind-the-scenes crew and production team. The film's director James Marsh last directed King of Thieves and The Mercy. The film's writer Tom Bradby last wrote Defense of the Realm. 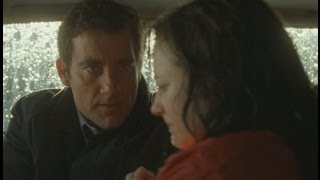 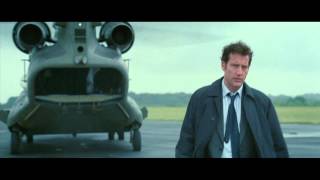 Production: What we know about Shadow Dancer?

Shadow Dancer Release Date: When was the film released?

Shadow Dancer was released in 2013 on Friday, May 31, 2013 (Limited release). There were 9 other movies released on the same date, including Now You See Me, After Earth and Crazy Kind of Love.