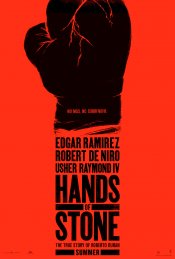 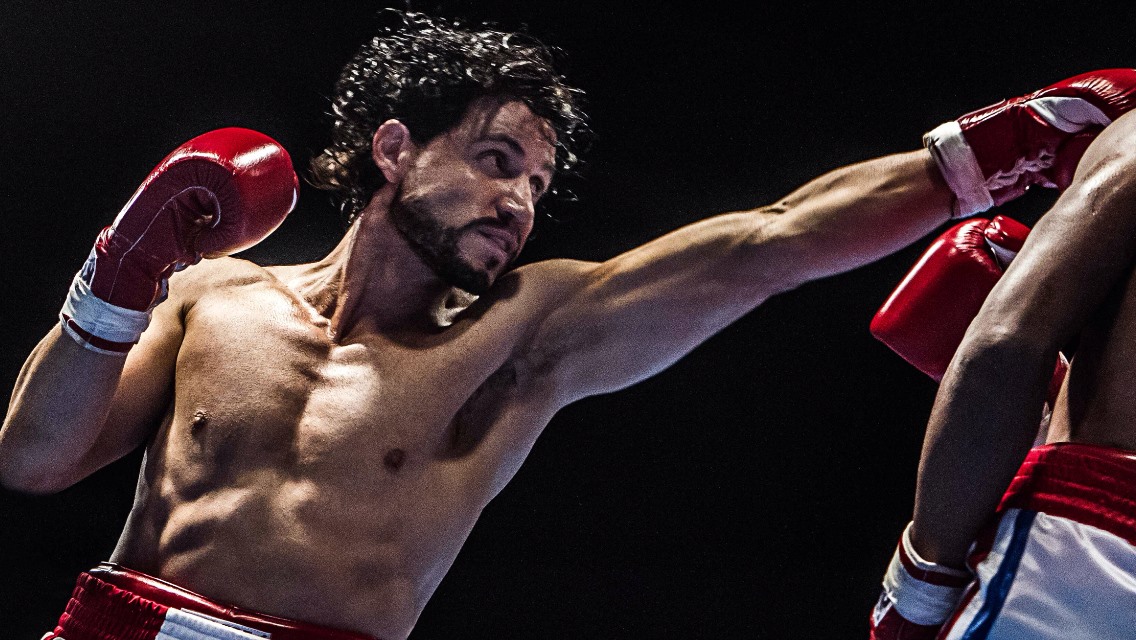 Hands of Stone follows the life of Roberto Duran (Edgar Ramirez), the Panamanian fighter who made his professional debut in 1968 as a 16 year-old and retired in 2002 at the age of 50. In June 1980, he defeated Sugar Ray Leonard (Usher Raymond) to capture the WBC welterweight title, but shocked the boxing world by returning to his corner in their November rematch, famously saying the words "no mas" (no more.)

Poll: Will you see Hands of Stone?

Production: What we know about Hands of Stone?

Hands of Stone Release Date: When was the film released?

Hands of Stone was released in 2016 on Friday, August 26, 2016 (Limited release). There were 13 other movies released on the same date, including Don't Breathe, Mechanic: Resurrection and Remember the Goal.

Q&A Asked about Hands of Stone

Looking for more information on Hands of Stone?