Life is like a box of chocolates...you never know what you're gonna get. 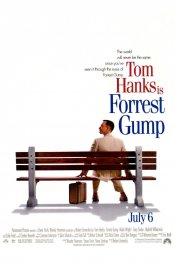 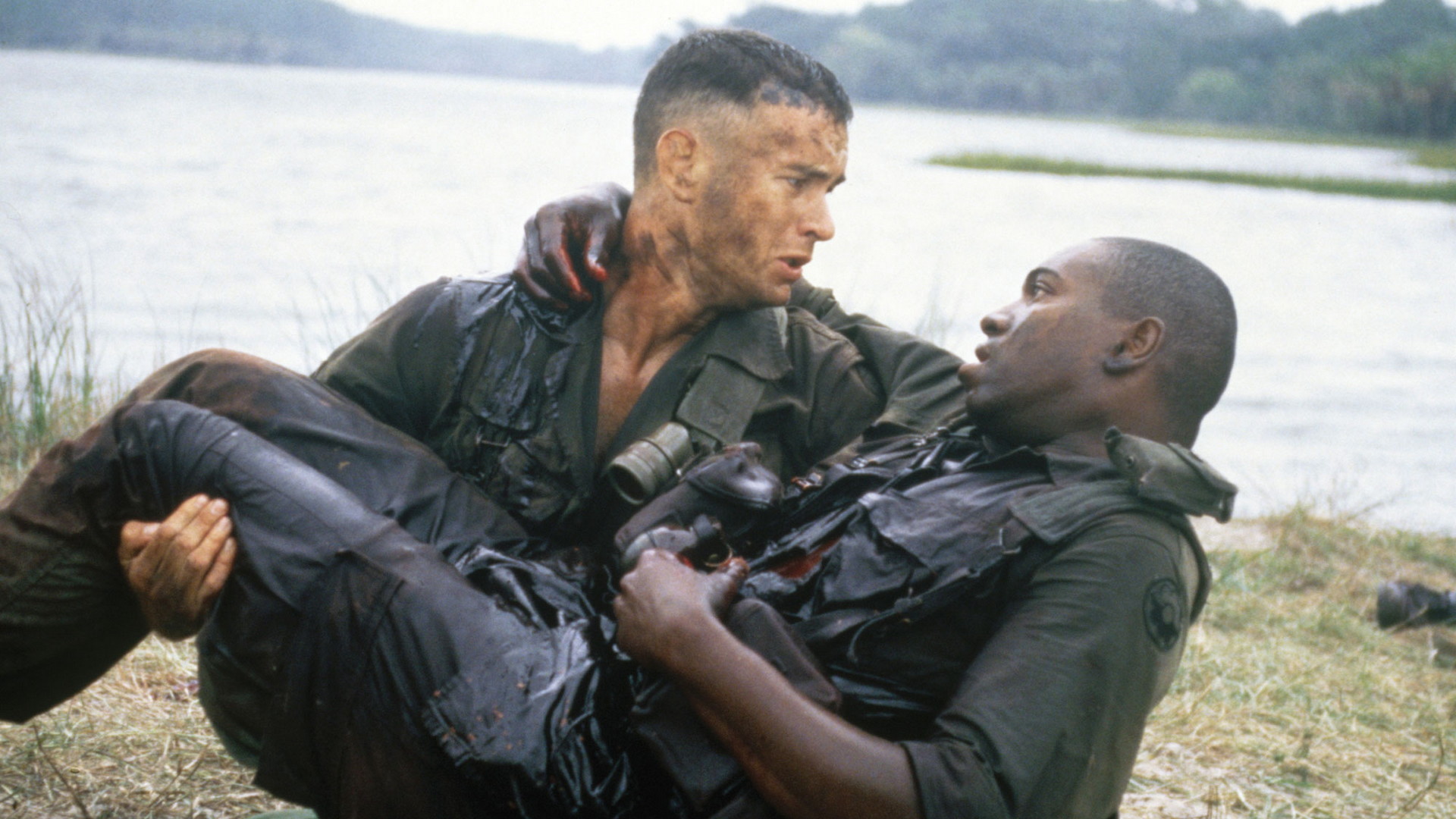 "Stupid is as stupid does," says Forrest Gump (played by Tom Hanks in an Oscar-winning performance) as he discusses his relative level of intelligence with a stranger while waiting for a bus. Despite his sub-normal IQ, Gump leads a truly charmed life, with a ringside seat for many of the most memorable events of the second half of the 20th century. Entirely without trying, Forrest teaches Elvis Presley to dance, becomes a football star, meets John F. Kennedy, serves with honor in Vietnam, meets Lyndon Johnson, speaks at an anti-war rally at the Washington Monument, hangs out with the Yippies, defeats the Chinese national team in table tennis, meets Richard Nixon, discovers the break-in at the Watergate, opens a profitable shrimping business, becomes an original investor in Apple Computers, and decides to run back and forth across the country for several years. Meanwhile, as the remarkable parade of his life goes by, Forrest never forgets Jenny (Robin Wright Penn), the girl he loved as a boy, who makes her own journey through the turbulence of the 1960s and 1970s that is far more troubled than the path Forrest happens upon.

Poll: Will you see Forrest Gump?

A look at the Forrest Gump behind-the-scenes crew and production team. The film's director Robert Zemeckis last directed The Witches and Welcome to Marwen. The film's writer Eric Roth last wrote Extremely Loud and Incredibly Close and The Curious Case of Benjamin Button.

Production: What we know about Forrest Gump?

Forrest Gump Release Date: When was the film released?