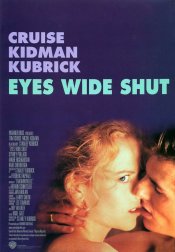 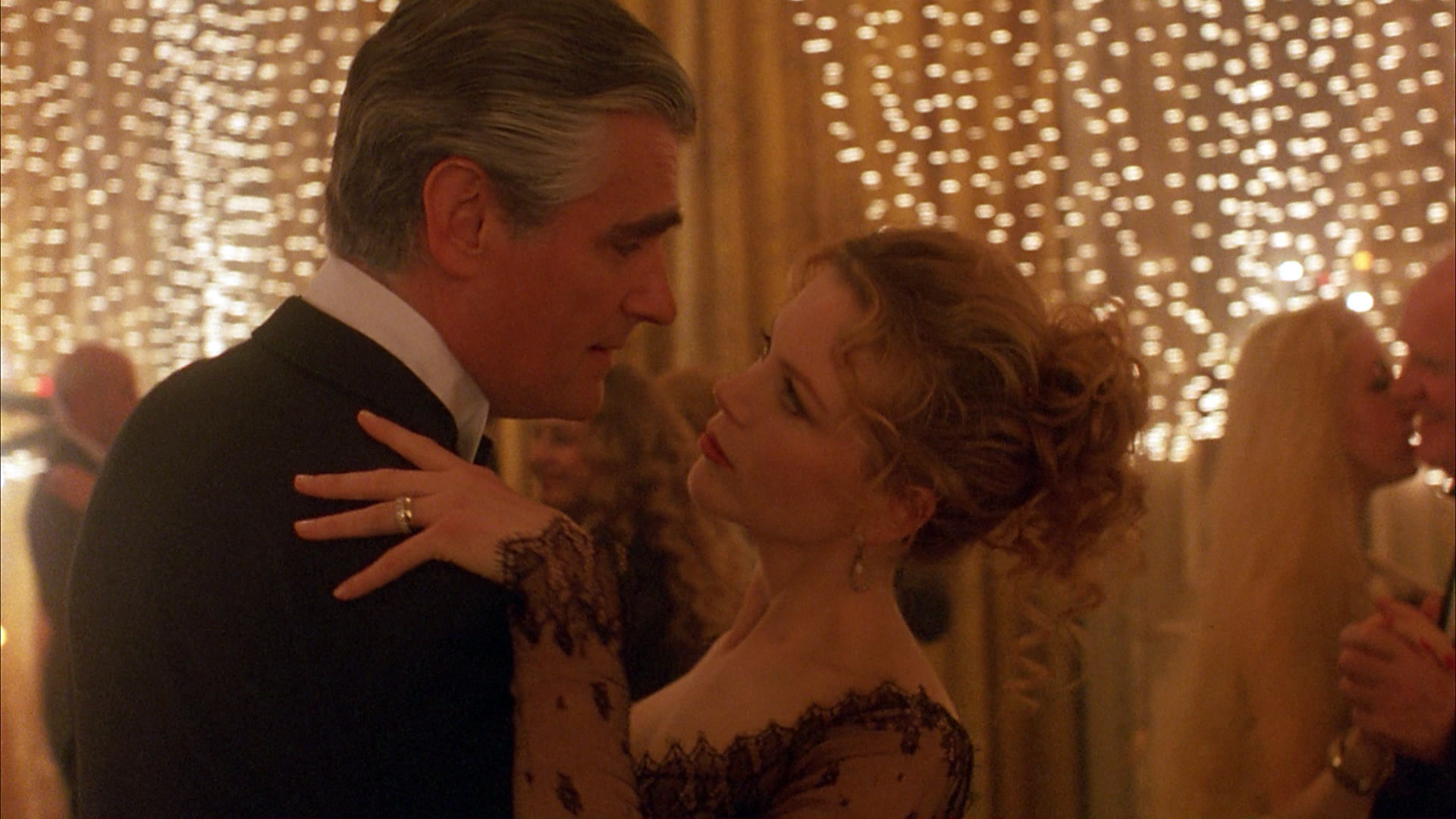 Made of Honor, Michael Clayton

Production: What we know about Eyes Wide Shut?

Eyes Wide Shut Release Date: When was the film released?