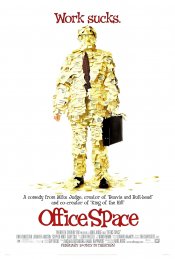 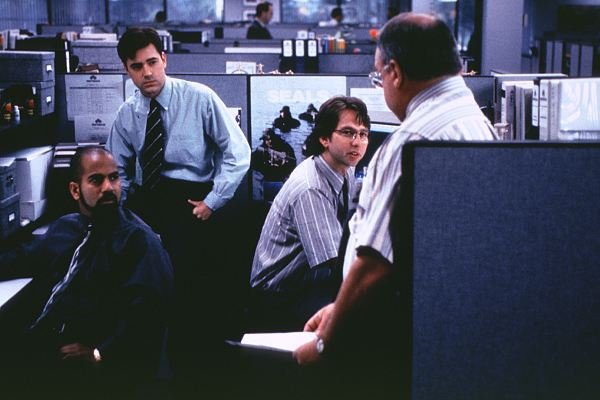 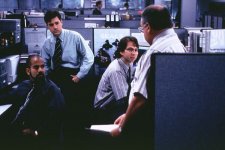 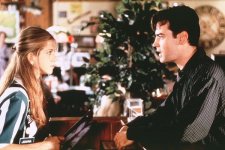 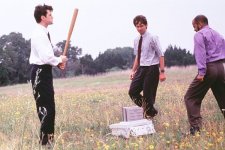 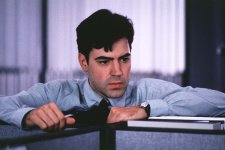 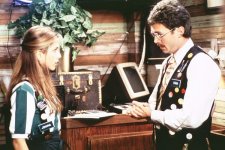 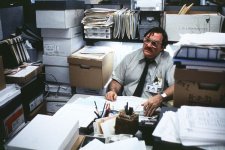 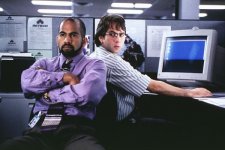 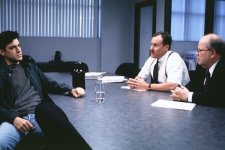 Unable to endure another mind-numbing day at Initech Corporation, cubicle slave Peter Gibbons (Ron Livingston) gets fired up and decides to get fired. Armed with a leisurely new attitude and a sexy new girlfriend (Jennifer Aniston), he soon masters the art of neglecting his work, which quickly propels him into the ranks of upper management! Now the stage is set for Peter to carry out a high-tech embezzling scheme that's sure to mean the end of his job and a one-way ticket to easy street.

Poll: Will you see Office Space?

A look at the Office Space behind-the-scenes crew and production team.

Production: What we know about Office Space

Office Space Release Date: When was it released?