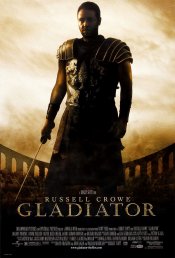 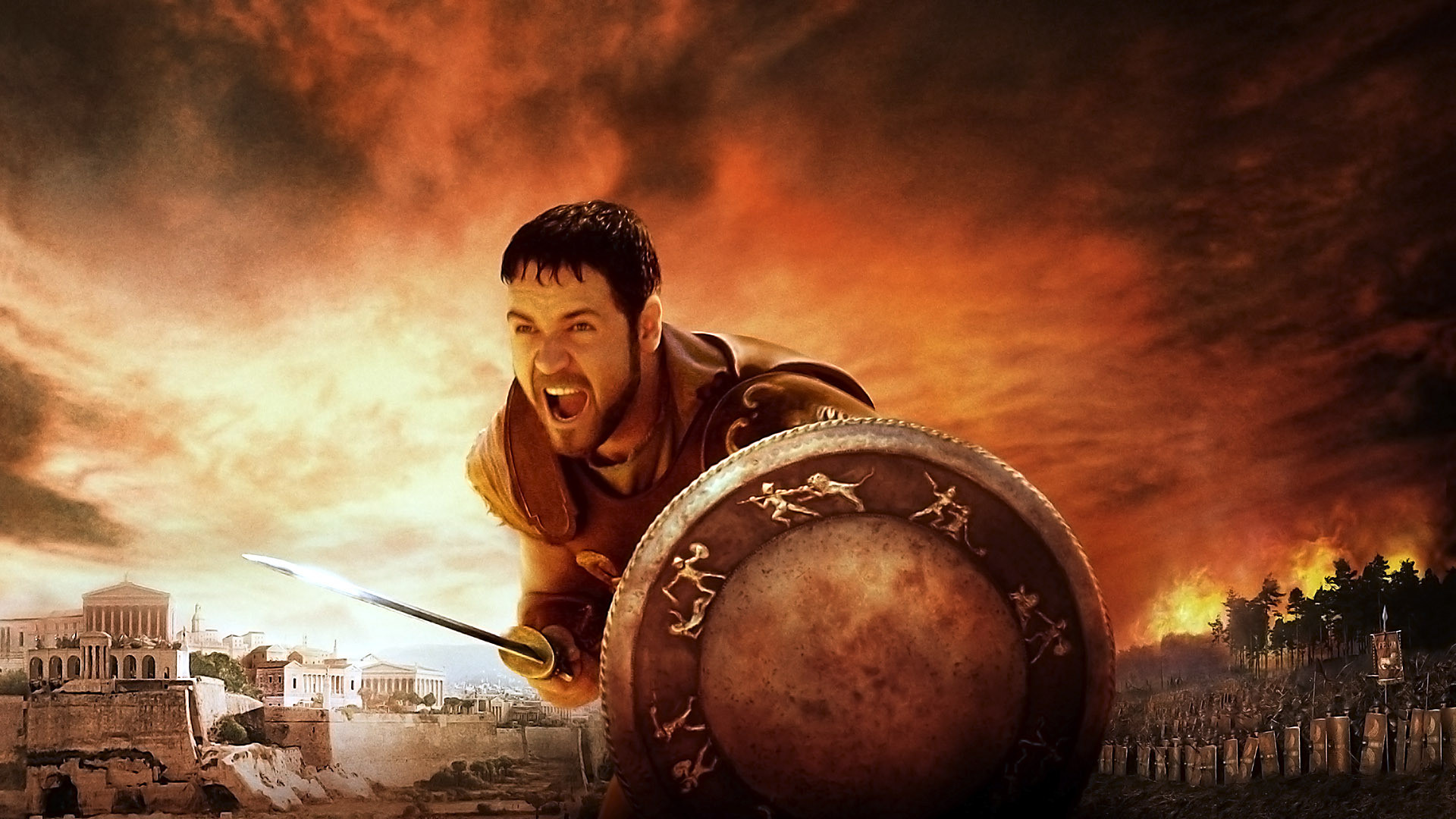 When a Roman general is betrayed and his family murdered by a corrupt prince, he comes to Rome as a gladiator to seek revenge.

Poll: Will you see Gladiator?

The Greatest Beer Run Ever, Thor: Love and Thunder

Nobody, A Week In Paradise

Paws of Fury: The Legend of Hank, The King's Man

Production: What we know about Gladiator?

Gladiator Release Date: When was the film released?

Looking for more information on Gladiator?