As I Lay Dying Movie 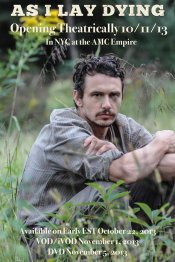 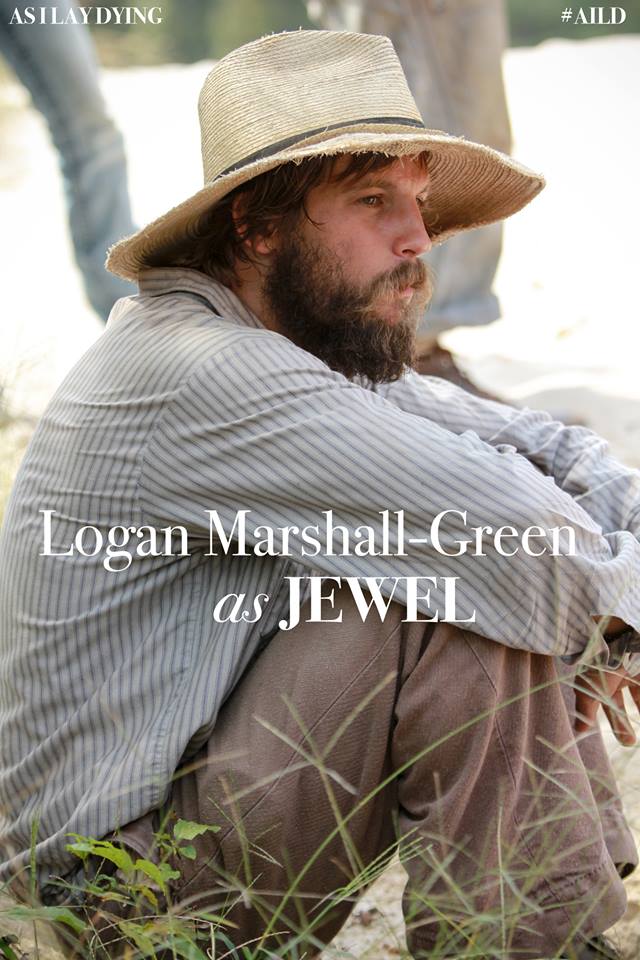 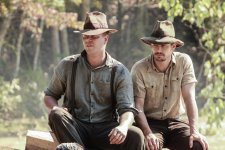 The story chronicles the Bundren family as they traverse the Mississippi countryside to bring the body of their deceased mother Addie to her hometown for burial. Addie’s husband Anse and their children, Cash, Darl, Jewel, Dewey Dell, and the youngest one Vardaman, leave the farm on a carriage with her coffin - each affected by Addie’s death in a profound and different way. Their road trip to Jefferson, some forty miles away, is disrupted by every antagonistic force of nature or man: flooded rivers, injury and accident, a raging barn fire, and not least of all -- each individual character’s personal turmoil and inner commotion which at times threaten the fabric of the family more than any outside force.

Poll: Will you see As I Lay Dying?

Crew: Who's making As I Lay Dying

As I Lay Dying Trailers & Videos

Production: What we know about As I Lay Dying

On or about January 3, 2011, the film was in Development status.

As I Lay Dying Release Date: When was it released?

As I Lay Dying was released in 2013 on Friday, October 11, 2013 (New York release). There were 14 other movies released on the same date, including Romeo and Juliet, Machete Kills and Captain Phillips.

Questions: Asked About As I Lay Dying

Looking for more information on As I Lay Dying?