In a Better World Movie 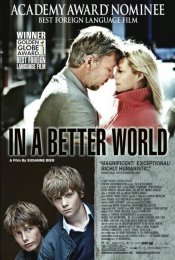 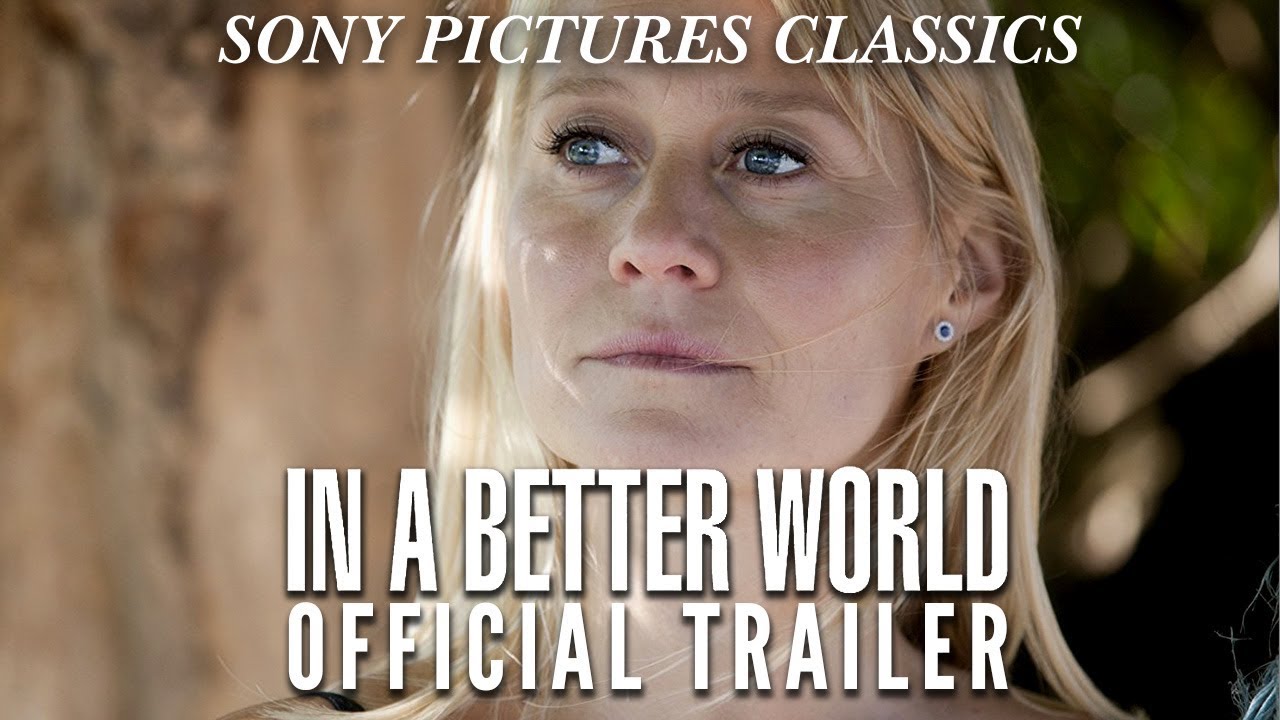 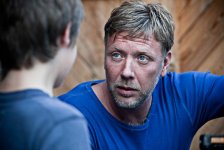 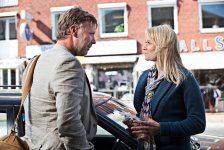 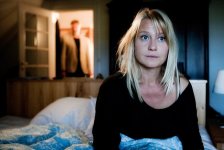 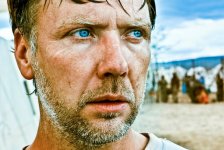 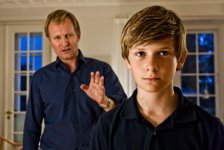 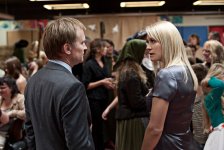 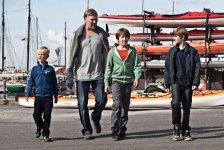 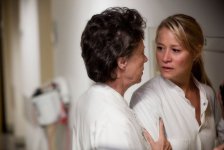 Anton is a doctor who commutes between his home in an idyllic town in Denmark, and his work at an African refugee camp. In these two very different worlds, he and his family are faced with conflicts that lead them to difficult choices between revenge and forgiveness. Anton and his wife Marianne, who have two young sons, are separated and struggling with the possibility of divorce. Their older, ten-year-old son Elias is being bullied at school, until he is defended by Christian, a new boy who has just moved from London with his father, Claus. Christian's mother recently lost her battle with cancer, and Christian is greatly troubled by her death. Elias and Christian quickly form a strong bond, but when Christian involves Elias in a dangerous act of revenge with potentially tragic consequences, their friendship is tested and lives are put in danger. Ultimately, it is their parents who are left to help them come to terms with the complexity of human emotions, pain and empathy.

Poll: Will you see In a Better World?

Crew: Who's making In a Better World

In a Better World Trailers & Videos 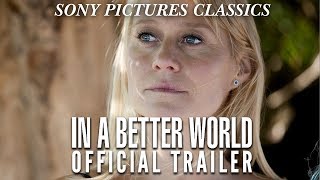 Production: What we know about In a Better World

In a Better World Release Date: When was it released?

In a Better World was released in 2011 on Friday, April 1, 2011 (in 4 theaters . There were 11 other movies released on the same date, including Hop, Source Code and Insidious.

Questions: Asked About In a Better World

Looking for more information on In a Better World?