March 30, 2013 • Filming completed; editing of shot film; music composition and recordings, as well as sound and visual effects being added.

A recently bereaved teenage girl finds herself the focus of everyone's attention at her elitist private school, which is home to a nest of vampires.

Poll: Will you see Innocence?

"The Green Knight" , "A Hologram For The King" 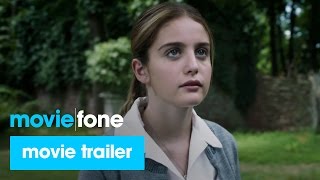 Production: What we know about Innocence?

Innocence Release Date: When is the film coming out?

Innocence is coming out To Be Announced (TBA).

Looking for more information on Innocence?