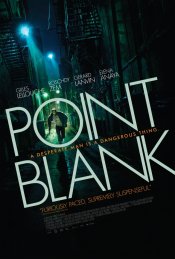 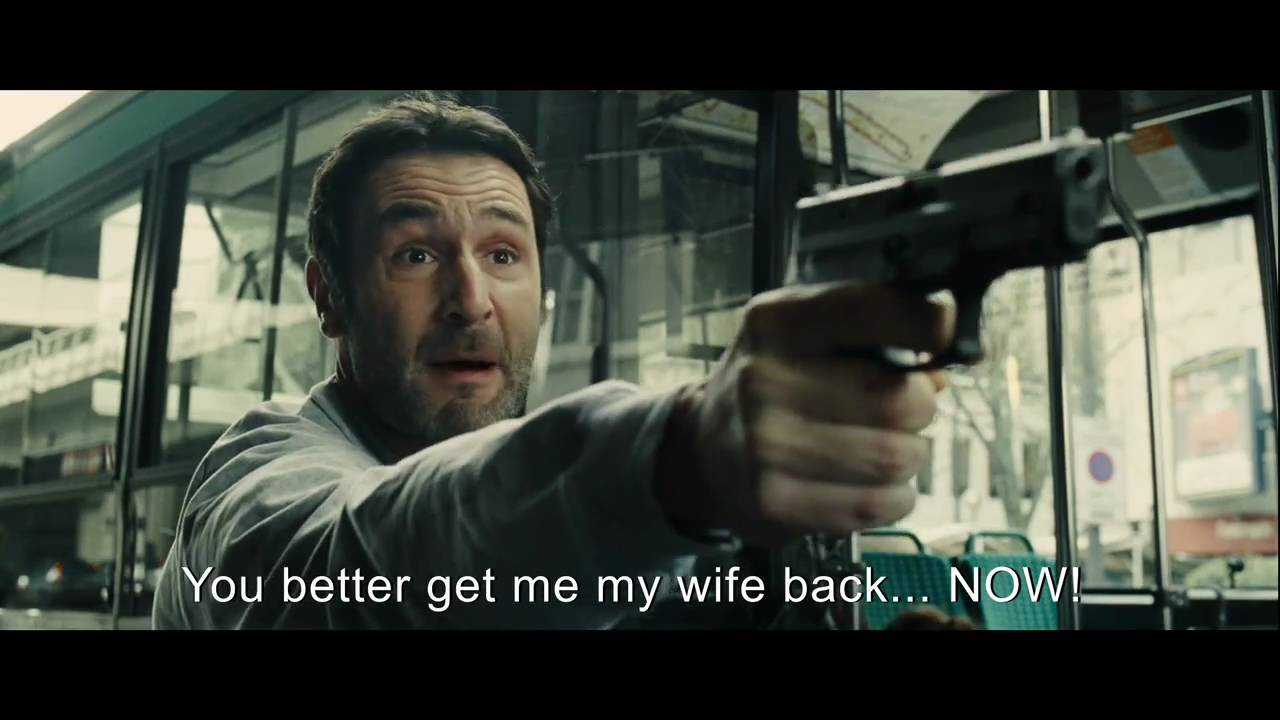 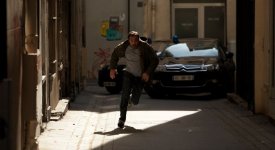 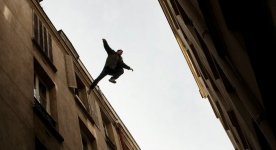 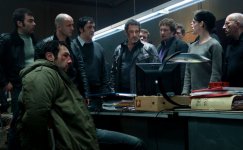 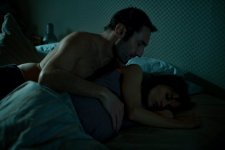 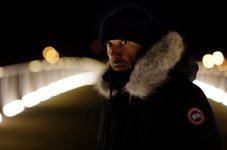 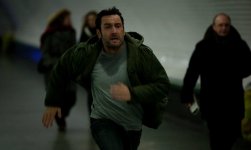 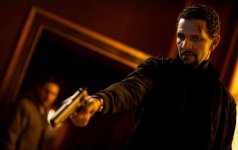 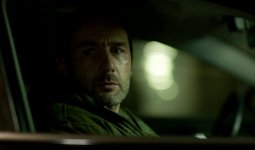 A hospital nurse forced to do the bidding of a criminal after his pregnant wife is kidnapped.

Poll: Will you see Point Blank?

A look at the Point Blank behind-the-scenes crew and production team. 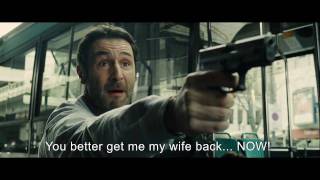 Production: What we know about Point Blank

Point Blank Release Date: When was it released?

Point Blank was released in 2011 on Friday, July 29, 2011 (in 7 theaters . There were 12 other movies released on the same date, including Crazy, Stupid, Love, Cowboys and Aliens and The Smurfs.