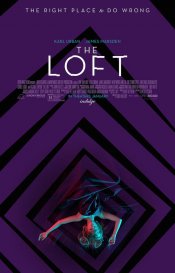 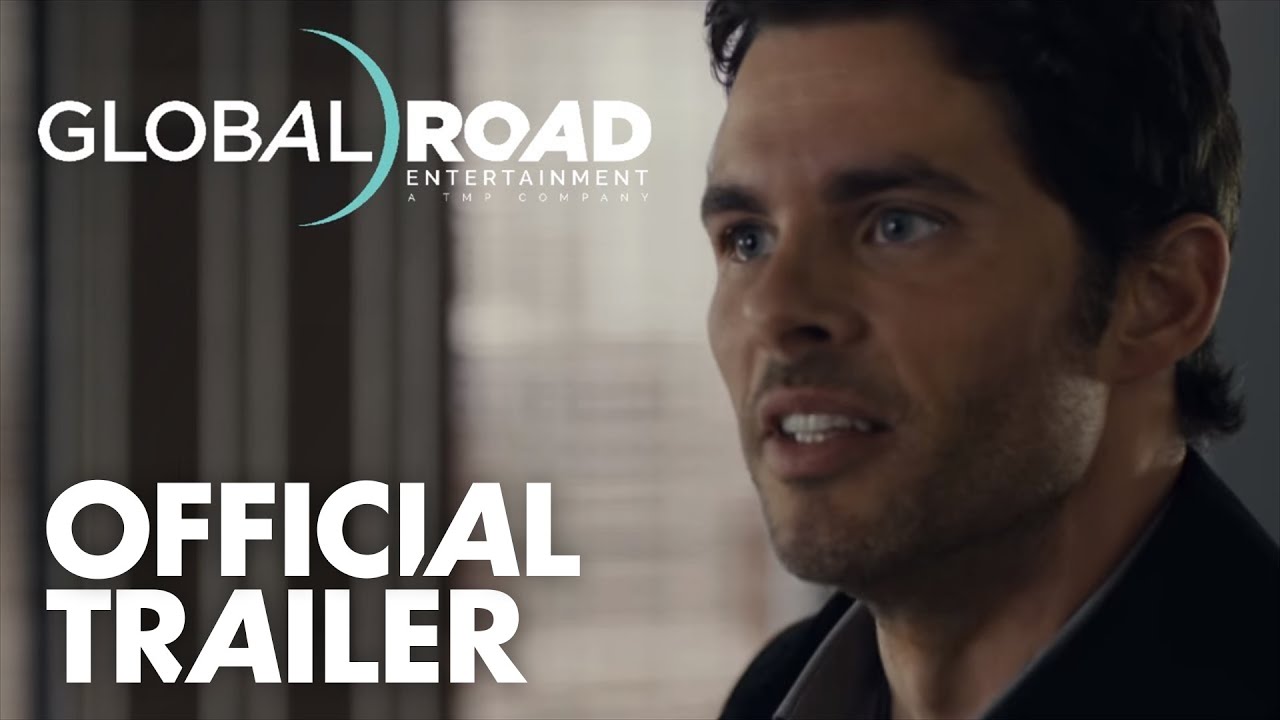 Karl Urban and James Marsden star in the tense psychological thriller The Loft, the story of five guys who conspire to secretly share a penthouse loft in the city--a place where they can indulge in their deepest fantasies. But the fantasy becomes a nightmare when they discover the dead body of an unknown woman in the loft, and they realize one of the group must be involved. Paranoia seizes them as everyone begins to suspect one another. Friendships are tested, loyalties are questioned and marriages crumble as the group is consumed by fear, suspicion and murder in this relentless thriller.

Poll: Will you see The Loft?

"The Conjuring: The Devil Made Me Do It" , "Moonfall"

A look at the The Loft behind-the-scenes crew and production team. The film's writer Wesley Strick last wrote A Nightmare On Elm Street. 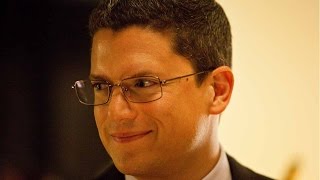 Production: What we know about The Loft?

The Loft Release Date: When was the film released?

The Loft was released in 2015 on Friday, January 30, 2015 (Nationwide release). There were 5 other movies released on the same date, including Black or White, Project Almanac and Wild Card.

Q&A Asked about The Loft

Looking for more information on The Loft?